The Big Spoon: On Drinking 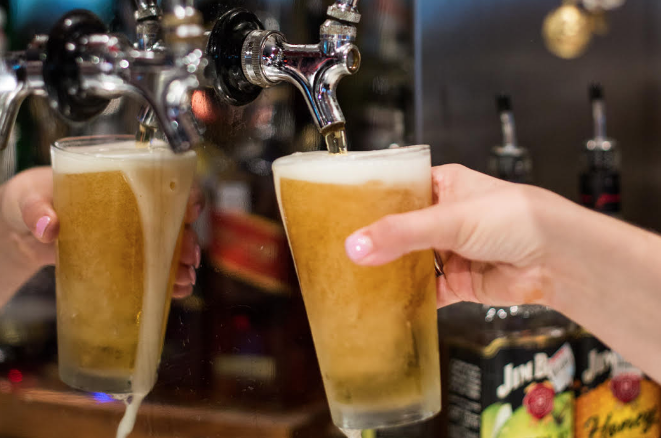 Wine, spirits, booze, hooch. If you’re like any Texan trying to cool off, much like pink geckos that only dash out at night, it might be easy to reach for a frosty beer or an even colder margarita.

And sometimes it’s easy to reach for a drink for a plethora of other reasons, including, but not limited to, devastating decisions by the Supreme Court that uphold travel bans, side with discriminatory practices by bakers and support a lack of transparency for California’s anti-abortion pregnancy centers; families being separated at the border; the upcoming loss of the red wolf that was protected until recently; tariffs and what they mean for the beer and motorcycle industry; Kawhi Leonard essentially ghosting the Spurs and most of San Antonio after what we thought were several blissful years.

In 2016, after noticing alarming patterns in my drinking, I took a small sabbatical. It wasn’t a full blown 30-day Drynuary, but instead 12 days of Topo Chico-filled introspection.

After Anthony Bourdain’s death, and now with the news of five journalists gunned down in a Maryland newsroom, it could have been easy enough to turn to a nearby watering hole and try to numb that grief. For this journalist, anxiety manifests in fun ways that include loss of motivation, forgetting to eat and isolation.

Maybe it’s time for another break, or maybe it’s time to ask friends out for drinks or to explore the expanding world of low ABV sours and goses. Either way, I’ll keep my wits about me, and I hope you do, too.