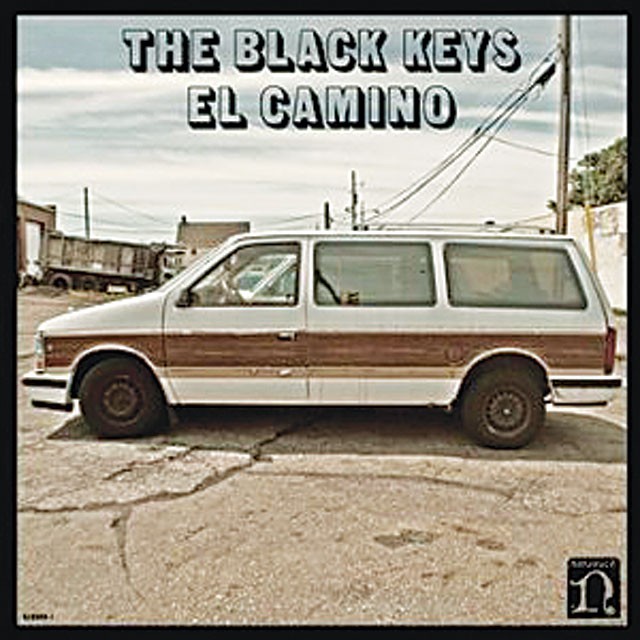 Have the Black Keys been making the same record for the last 10 years? It's a question that invariably crops up after every new Keys' release, and one that seems to form most listener's opinions of the band as either impressively consistent or tediously unoriginal. El Camino, the Akron-duo's seventh full-length, won't escape this debate either. But more than any of their previous efforts, it should prove the matter a moot point. Camino is the Key's best record to date not because they've re-written the script — it's all still garage blues at the core — but because they've refined it in two key ways. First, with Danger Mouse back behind the boards the Keys take an unlikely kitchen-sink approach to the production: back-up singers, overdubbed guitars, synths, handclaps, bass. It's the biggest two-man band record since Bridge Over Troubled Water, and worlds apart from their usual drum/guitar aesthetic. And then there are the songs: the Duane Allman-like slide that leads "Run Right Back," the powder-keg build of "Little Black Submarines," and especially the surf-rock shuffle and shout-out-loud chorus of the incredible "Lonely Boy." There are career highlights all around, the swaggering products of a band operating at the top of their class. Next question, please.