The Cookhouse to Close for Renovations, Will Reopen with New Menu 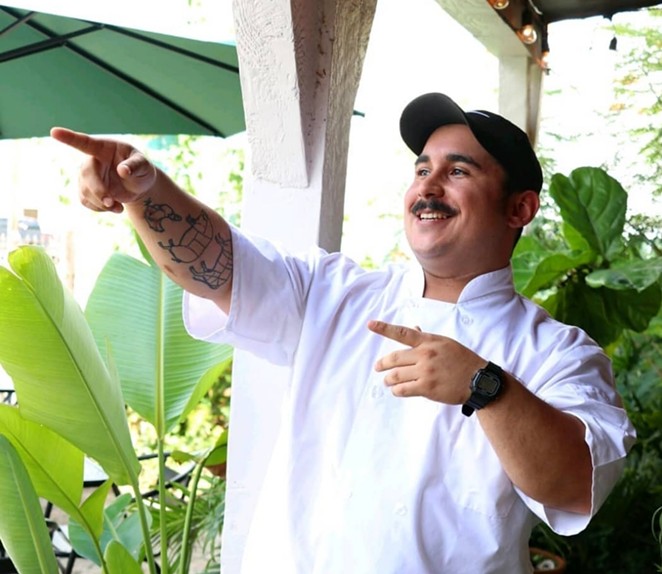 This is the last weekend to visit the Cookhouse as we know it.

Chef Pieter Sypesteyn's popular Creole and Cajun-inspired restaurant will close on Sunday for a week of interior renovations. It's slated to reopen with a new menu and general manager on Tuesday, September 3.

Sypesteyn, who opened the restaurant on Mistletoe Avenue in 2014, will celebrate the five-year milestone with a new logo and look, upgrading the interior with new flooring and paint and expanding the patio to wrap around the building.

Matt Garcia, a longtime Cookhouse employee and former sous chef, will take over as the restaurant’s first general manager. The eatery will also celebrate the milestone changes with a week of celebratory events, starting Sunday, September 8.

Since 2014, Sypesteyn has expanded his restaurant group to include NOLA Brunch & Beignets and Bud’s Southern Rotisserie. He was recognized as an International Chef of UNESCO Creative Cities in April, following an award-winning culinary performance in Parma, Italy.