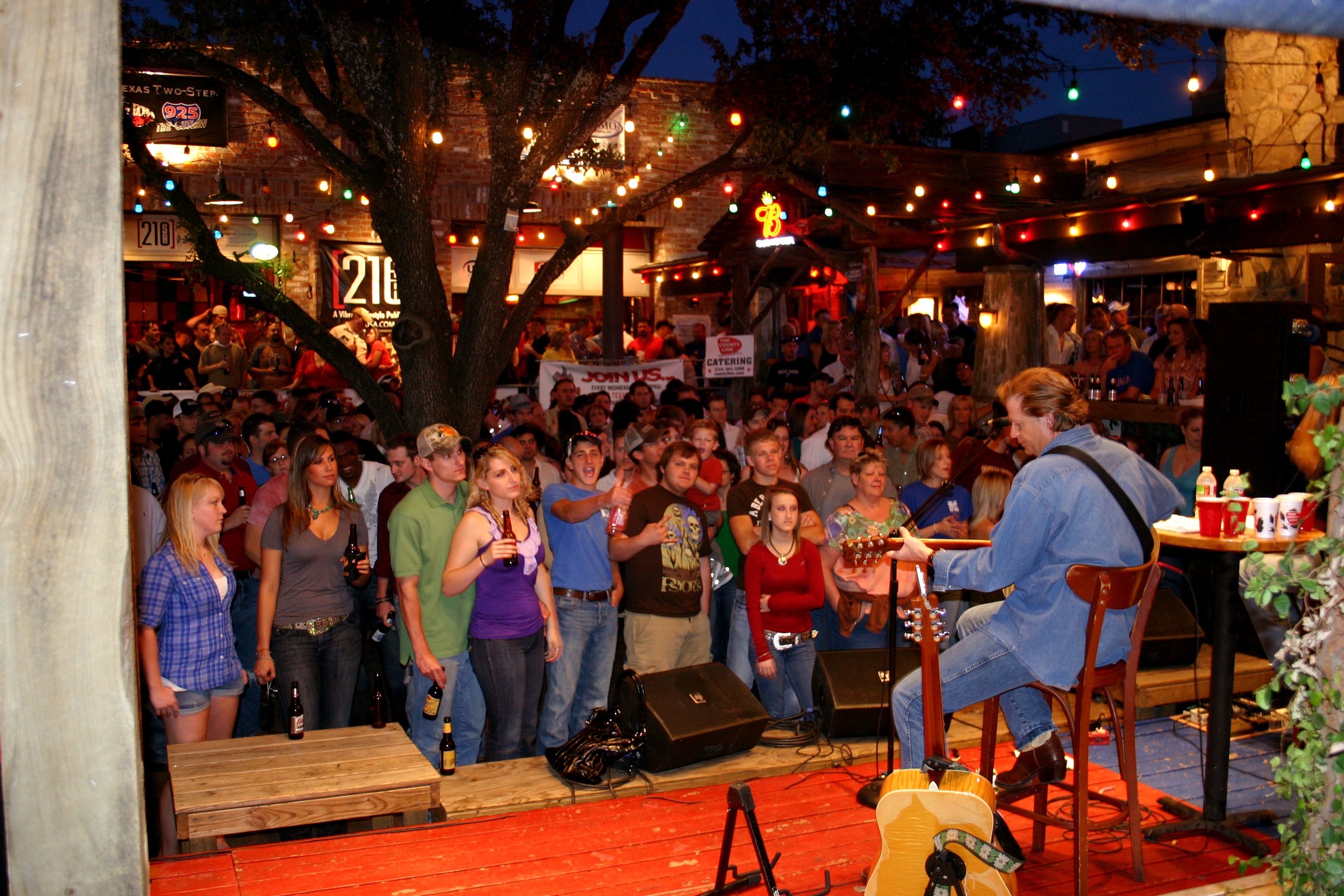 It looks like it’s that time of the year again, as The County Line Bar-B-Q will be having its Live Music Series every Wednesday night from 6:30 to 10 PM this Summer. For the past 13 years, the music series have brought some of the nation’s best country musicians, including The Voice’s Blake Shelton, Bart Crow Band, and Kyle Park.

However, this year will be a little different as this season adds an after party of live music at the Thirsty Horse Saloon following each concert. Also, the people at The County Line assembled a compilation CD of the series’ 2012 live performances, in which all the proceeds go to the San Antonio Food Bank.

Look at this year’s performances below.