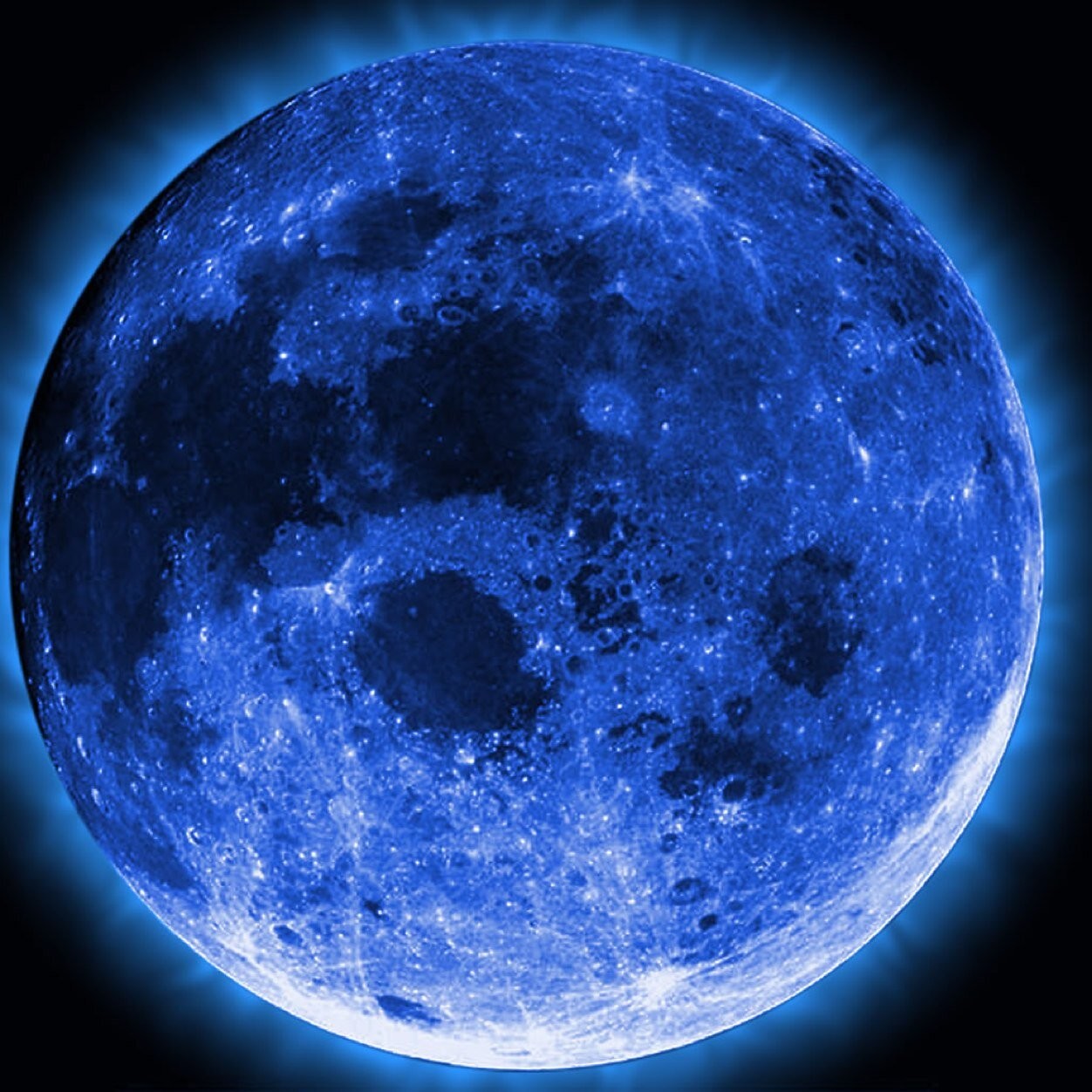 Here's to the topical joke Twitter, helping the site's 232 million active users unwind with an instantaneous and office-interrupting laugh. From the dedicated dailies to the burnt out stars, Twitter pages that dedicate themselves to a single joke represent the best of the internet: a circulation of one person's stupid, but great idea to a mass audience, like a bar joke that grew legs and ran into the ether. So when the blood moon got people looking to the skies this week, an anonymous Twitter user and Los Angeles crime enthusiast looked to Twitter to broadcast his love for the rival Crip Moon. Now there's some virtual gang warfare between the Crip Moon and Blood Moon pages, trash talking each other on which moon keeps it more real. With three more appearances over the next 18 months, let's hope the Crip Moon can keep representing into 2015.

All my crips about have a bluetiful day tomorrow