The Fight for Marriage Equality Picks Up Steam 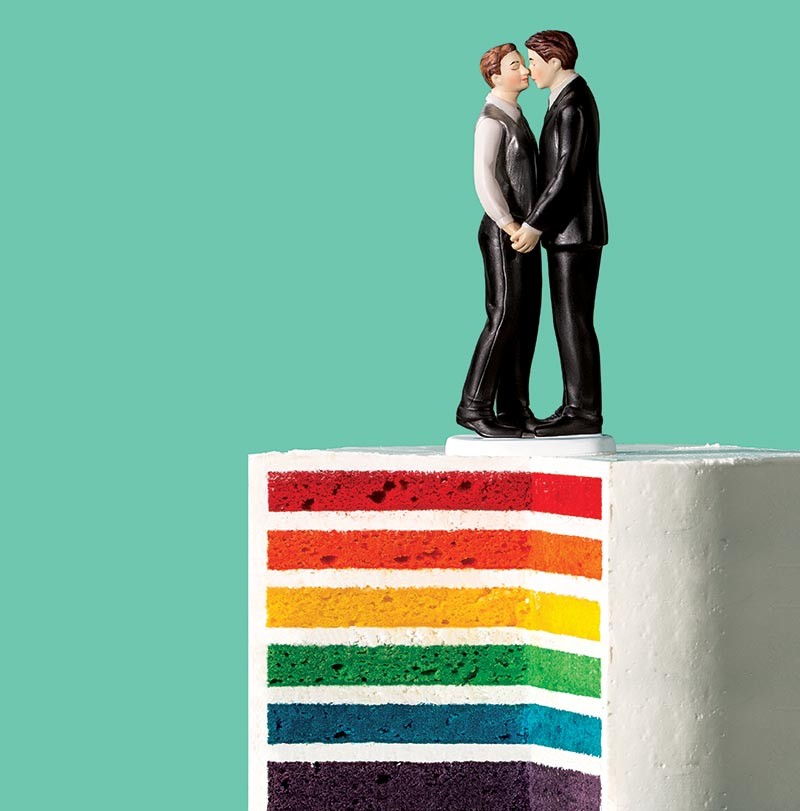 With recent developments both on the national stage and a major milestone for one of the couples challenging Texas' same-sex marriage ban, the anticipation, and likelihood, that marriage equality will end up in front of the Supreme Court of the United States is building.

Time is of the essence for Nicole Dimetman and Cleopatra De Leon, one of two couples who brought the legal challenge to Texas' same-sex marriage ban last year. In February, San Antonio federal district Judge Orlando Garcia found the ban violates same-sex couples' due process and equal-protection rights under the 14th Amendment. And in typical Greg Abbott fashion, our attorney general and now Governor-elect appealed that decision to the U.S. Court of Appeals for the Fifth Circuit, based in New Orleans.

Dimetman is pregnant with the couple's second child, due in March, and while their marriage is legal under Massachusetts state law, the state of Texas doesn't recognize it, which means De Leon won't be a legal parent to the new family member. What should be a happy time for expecting parents is filled with uncertainty.

"If anything happens to me or if I'm temporarily incapacitated, [Cleopatra] is not going to be seen as a parent of that child," Dimetman said. "We're not seen as a family in that hospital, there's nothing we can do to protect our family while I'm delivering."

Dimetman and De Leon, along with the second plaintiff couple, Mark Phariss and Vic Holmes, asked the court to quickly schedule a hearing so a decision could be reached before the couple's baby arrives. While the court originally acknowledged the expedited nature of the request, it ended up scheduling oral arguments for the first week of January. That's not exactly what the couples and their lawyers had in mind.

"We were expecting them to schedule a hearing for November," Dimetman said. "At that point [in January] I'm going to be almost seven months pregnant, and it's going to be harder to travel."

As the couples and their lawyers prepare for the New Orleans hearing, movements in other federal appeals courts, and a decision from the Supreme Court of the United States, elevate the importance of unresolved same-sex marriage challenges like the Texas case. In October, the high court announced it would not review cases in which three appeals courts all upheld lower-court decisions that found state bans unconstitutional, leaving those lower court decisions in place and opening the door for more than a dozen states to legally recognize same-sex marriages.

Last week, the U.S. Court of Appeals for the Sixth Circuit upheld four states' bans, a decision that conflicts with the other three appellate court opinions. While the plaintiffs in Texas' challenge and other marriage-equality advocates were disheartened by the ruling, it does increase the chances that the Supreme Court will consider state same-sex marriage bans.

"We are disappointed in the ruling," Dimetman said. "But with our baby due in March, we hope this gives the U.S. Supreme Court the impetus to resolve this issue sooner rather than later."