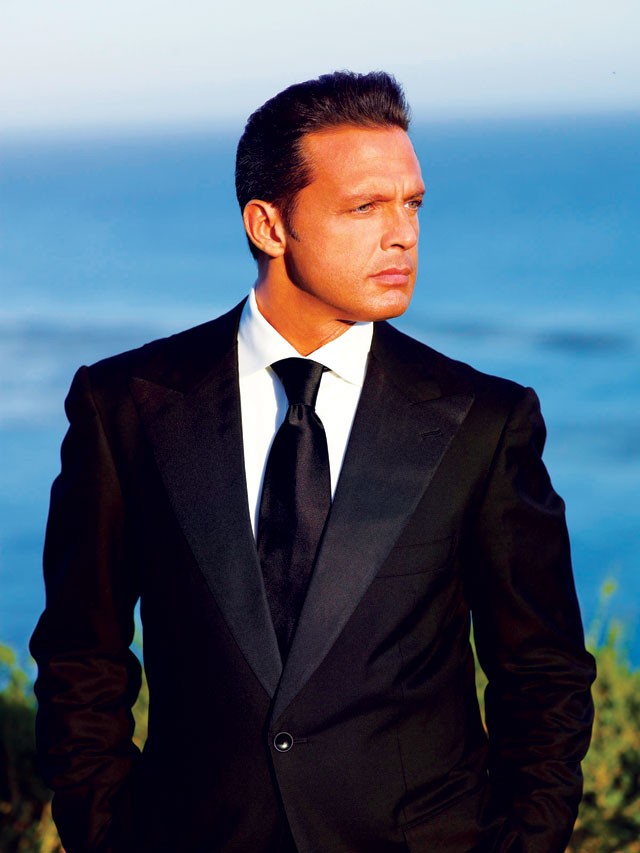 Crooners come and crooners go, but Luis Miguel stays untouched, ever-effulgent, his voice and looks intact. A heartthrob who's been driving women crazy since he was a child, Luis Miguel possesses enviable pipes and deserves extra credit for starting his new tour in SA instead of Vegas, as he usually does. True, he won't be known as a musical revolutionary and has enough syrup to supply the world's House of Pancakes outposts, but his natural talent, stage presence, attention to detail, and underrated skills as a producer makes him the rare beast that combines mainstream success with above-average ability to turn hits into something that don't suck. He'll close the show on Sunday.