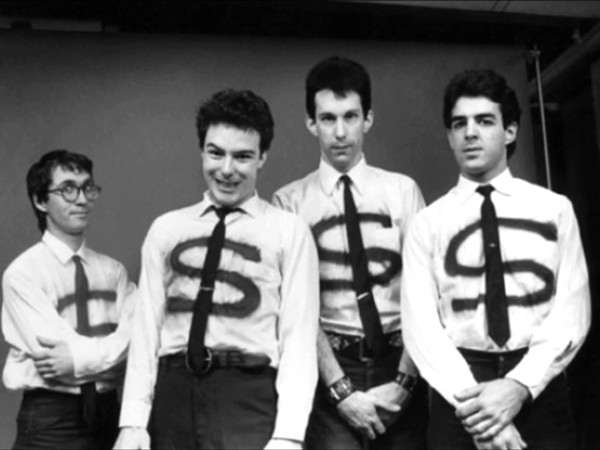 The Korova will end the year on a high note with one of the great punk outfits of all time, the Dead Kennedys. To celebrate the downtown venue's sixth anniversary, the San Francisco punk legends will play The Korova on Saturday, December 12.

Founded in 1978, the Dead Kennedys could make even the heaviest, headiest punk gush with confusion. With a Zappan sense of humor and a staunch commitment to obscenity, Jello Biafra and company made many of the great strides in hardcore. Though Biafra now tours under his own name, Klaus Fluoride, East Bay Ray and longtime member D.H. Peligro now gig under the DK logo with frontman Ron "Skip" Greer.

The Dead Kennedys have a long history with San Antonio. In 1984, the band rolled through for its Kill Everyone tour, performing at Villa Fontana. Though the venue is long gone, you'll notice that Hogwild Records, who sold tickets for the show, still holds its own.