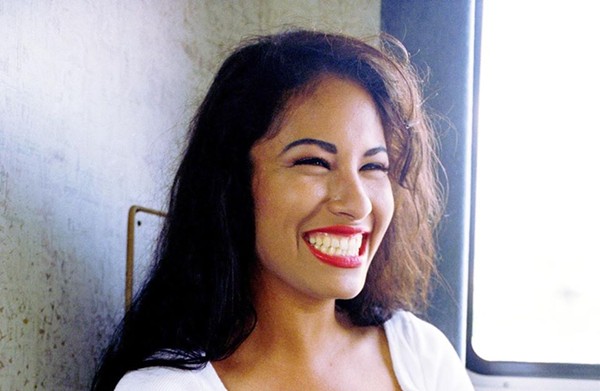 The love story of Tejano Queen Selena Quintanilla and Chris Perez could be coming TV, thanks to Endemol Shine North America and Major TV.

Based on Perez's best-selling book, To Selena With Love, which was published in 2012 in both English and Spanish, the series will be made for English and Spanish audiences, and will include details and stories that weren't shared in the book.

“I spent several years keeping the memories of my late wife bottled up inside,” says Perez. “To Selena with Love allowed me to finally embrace my experience and understand the void it could fill in the hearts of so many others. I am now ready to take the important step of being fully transparent and bringing my everlasting relationship to life on the screen.”

Though an air date hasn't been set, Perez released a statement on Facebook regarding the show, which you can read here.