The Majority of Latinos Are Unhappy with the Country's Direction, According to Nonpartisan Poll 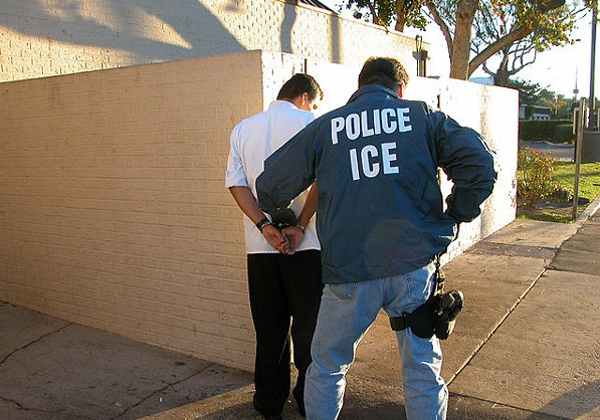 Now's not a good time to be Latino in America. Just ask Latinos.

More than 6 in 10 U.S. Hispanics polled by the nonpartisan Pew Research Center said they're dissatisfied with the direction the country's headed — their highest negative assessment since the last recession. Roughly half said they're insecure about their place in the U.S. under Donald Trump's presidency.

Nearly half of poll respondents also said the situation has worsened over the last year. That's up dramatically from the third that expressed such an opinion shortly after the 2016 election.

Pew's new survey, which included citizens and non-citizens, immigrants and U.S.-born Latinos, comes nearly two years into the presidency of Trump, who's used draconian policies such as family separation to curb immigration and frequently directs harsh rhetoric toward Hispanics.

This week, the president threatened to deploy the military to the U.S.-Mexico border to halt a caravan of Central American immigrants. He's claimed without evidence that "criminals and unknown Middle Easterners" are among the migrants.

The majority of Latinos in the Pew poll blame the current administration for what they see as a deteriorating situation for their ethnic group.

Two-thirds say Trump’s policies have harmed Hispanics – considerably more than felt that way about either Barack Obama (15%) or George W. Bush (41%). A 55-percent majority also say they're worried that they, a family member or close friend could be deported.