The March Divide: 'Music for Film' 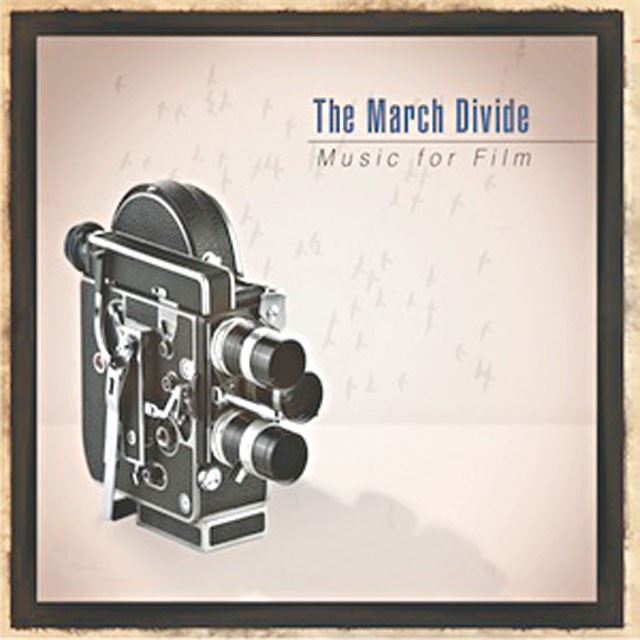 Music for Films, the debut album from San Antonio's Jared Putnam (formerly of The Conversation) and company, leaves the listener lost in the anticipation of something it never fully delivers. A record of partial hits and total misses, Music for Films seems to hint at a promise somewhere in between the melodramatic pop-punk of Cursive and the introspective indie folk-pop of (and this is a stretch) Elliott Smith. The problem is, Putnam — who wrote, produced, and did the bulk of the work on the songs — seems to be in a rush and his lyrics are a touch too ham-handed to live up to the bar set by his influences. In fact, the best moments on this record come when guest-musician Laura Wheeler sings.