In 2016, New York’s Museum of Modern Art (MoMA) unveiled “From the Collection: 1960-1969,” a chronologically organized capsule of its world-renowned permanent collection that went beyond the expected paintings, drawings and sculptures to include books, design objects and archival materials in immersive environments that conjured stylized time capsules. Reporting on that inspired reconfiguration, the New York Times pointed out that “treasures long secreted in departmental galleries have come to the center ring, like the Jaguar E-Type Roadster that dominates, perhaps a little too completely, the 1961 gallery.” 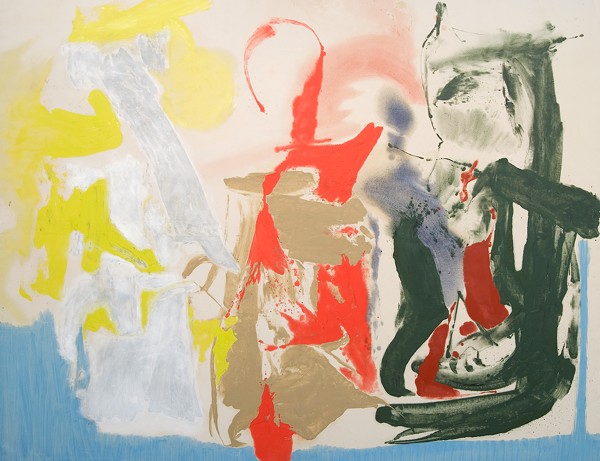 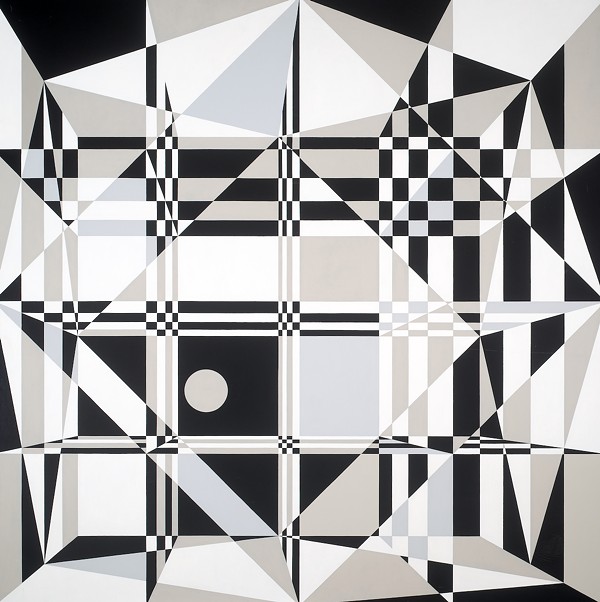 In addition to paintings by such heavy hitters as Frank Stella, Roy Lichtenstein, Robert Indiana and Ed Ruscha, “American Dreams” strives for “strong representation of women artists” by highlighting works by Joan Mitchell, Grace Hartigan, Judith Godwin and Dorothy Hood. It also celebrates the contributions of women in the male-dominated auto industry with complementary programs including a lecture by author, Girls Auto Clinic owner and self-professed “sheCANic” Patrice Bank (save the date for April 4).

But the choice caravan of “sculpture on wheels” is arguably more likely to emerge as the show’s main attraction and help the McNay achieve its goal to “reach new audiences and speak directly to the backgrounds, cultures and interests of more San Antonians than ever before.” Roughly mirroring the work on the walls in terms of timeframe and evolving aesthetics, the gleaming rides run the gamut from a 1948 Tucker (reportedly one of only 51 manufactured) and a pink-and-purple 1956 Chrysler DeSoto Firedome to a 1963 Corvette and a blinged-out, highly Instagrammable “Spurs Camaro” on loan from Holt Companies Executive Vice President Larry Mills.

During the show’s 13-week run, guests can take in car-themed films curated by cinephile and longtime Current contributor Manuel Solis and try their luck by purchasing raffle tickets ($10-$100) to win a yellow 1953 Chrysler New Yorker taxi cab, complete with checkered stripes.
Get our top picks for the best events in San Antonio every Thursday morning. Sign up for our Events Newsletter.