The most famous celebrities who were born in San Antonio

By San Antonio Current Staff
Share on Facebook
Tweet
Submit to Reddit
Email
A bevy of celebrities are repping the 2-1-0 in Hollywood and beyond. Whether they were born in the Alamo City and quickly moved away, or stayed here for the long haul, many of them are at the top of their game in film, music and TV.
OF 40
PREV NEXT 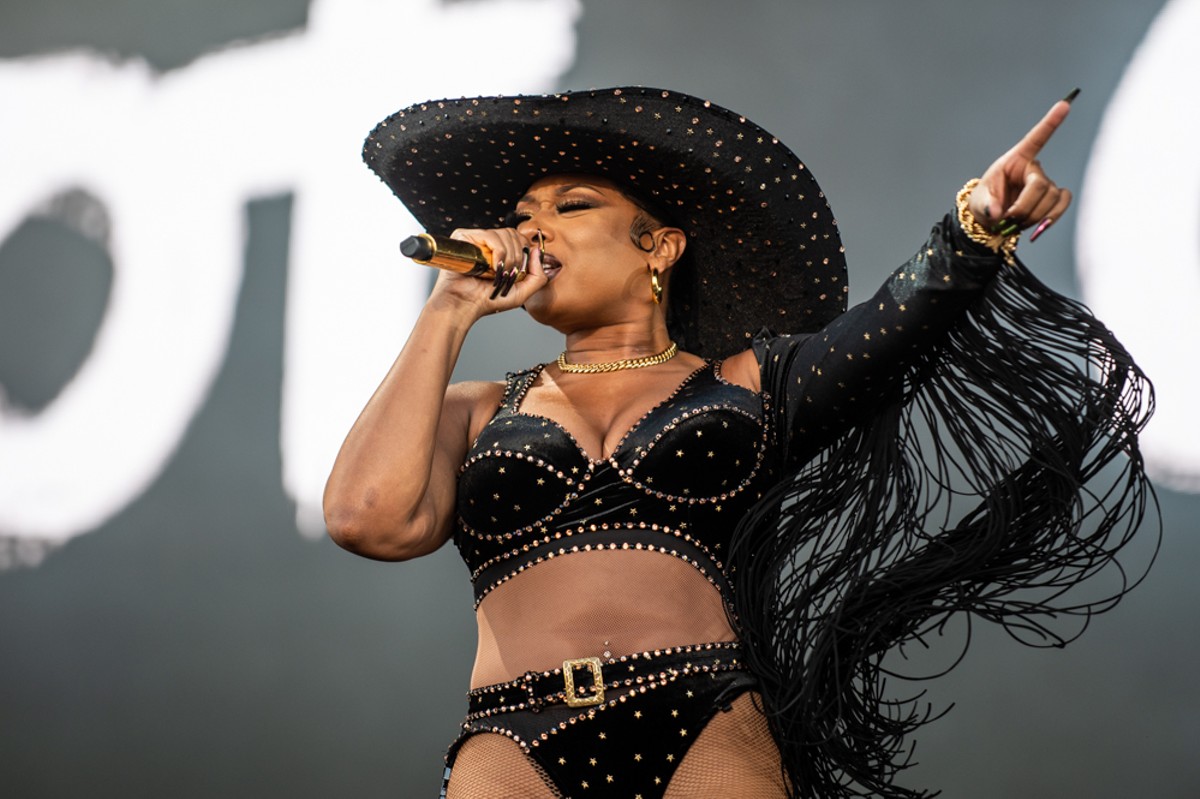 The 25 most beautiful places in San Antonio
San Antonio Current Staff25 images
1/40
Megan Thee Stallion
She may have grown up in Houston, but Megan Thee Stallion was actually born in San Antonio in 1995. The rapper, singer and songwriter made a huge splash in 2020 with her hit single "Savage" and for collaborating with Cardi B on the summer-shattering, sex-positive anthem "WAP."
Photo by Jaime Monzon
Play Slideshow