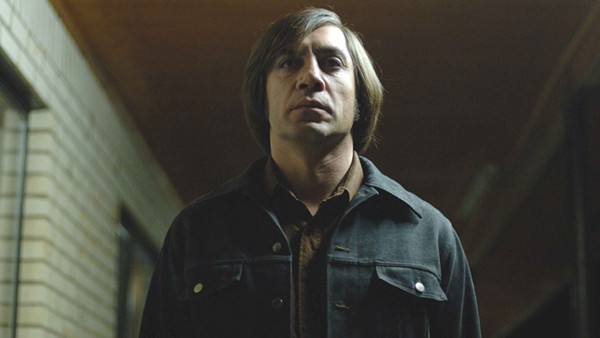 Gritty, low-budget, sometimes silly narcocinema has been active south of the border since the '70s — for a solid treatment of the form, see Vice's mini-doc from 2013.

But in the last decade, the violence, corruption and absurdity of the War on Drugs has seen an upswing of creativity and big budget attention, from award-guaranteed projects like Sicario to flop-house material like Arnold Schwarzenegger's shoot-'em-up border flicks in 2013 and 2014.

The Coen brothers' adaptation of Cormac McCarthy touched most gracefully on a foundational trope of narcocinema and an unfortunate truth for cartel victims — no matter your level of capability, there's always an even nastier hitman willing to make a dollar. With a dead-eyed leer and an unfortunate haircut, Javier Bardem played that bigger, badder fish to perfection, earning him the Oscar for Best Supporting Actor.