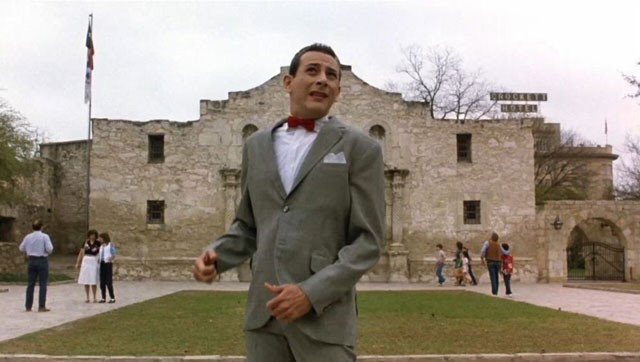 It's common for visitors to the Alamo to discover that they imagined the historic mission was much bigger than it actually is, but the New York Times is apparently on a whole other level.

The article in question — which Texas Monthly notes is "a compassionate, strongly reported piece of journalism"— looks at the San Antonio Food Bank and food insecurity experienced by Texans during the pandemic and its ensuing economic crisis.

Nestled at the top of the fifth paragraph of the story is a quote that has Texans particularly shook:

"San Antonio is the economic heart of a swath of south-central Texas called the Alamo, where thousands have lost their jobs, particularly in restaurants and the oil and gas industry."

Seemingly, reporter Malia Wollan and whatever editors may have reviewed the piece believe the Battle of the Alamo has a more outsized history than even we locals have afforded it.

In addition to the expertly crafted shade deployed throughout Texas Monthly's piece, Twitter user Suzanne Loranca-Clark makes a particularly good point: "I mean this is the publication that supports adding peas to guacamole," she said.

I mean this is the publication that supports adding peas to guacamole. Not too surprised.

We live in the basement of the Alamo pic.twitter.com/4cQNCfEB59

raise your hand if you’re from Texas & have never once in your life heard south-central Texas described this way 🙋🏻‍♀️@nytimes 👀 https://t.co/1vU17MSwpG pic.twitter.com/nwLJ5KBDIT