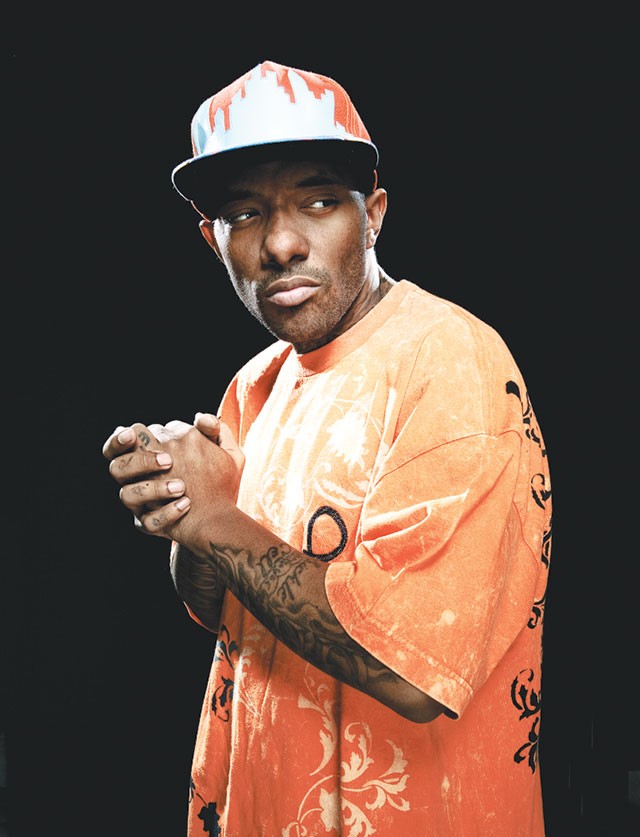 Prodigy, better known to ’90s rap aficionados as the prodigious half of Queensbridge duo Mobb Deep, has made a successful career operating on the assumption that real gangsta rap can never die. This assumption is true to the extent that the gangsta rap persona acts as a doppelgänger for rapper and listener alike, allowing each to explore their respective fantasies of control and Grand Theft Auto-like vengeance.

It’s tempting to consider this act of identification and vicarious malevolence a negative thing, but gangsta rap can be a non-violent and often cathartic experience (see: Killer Mike). For those who’ve actually lived this lifestyle or had their life affected by it, rapping about their trials and tribulations can be a way of exorcising demons and coping with guilt and fear.

Here are some reasons why Prodigy, performing at 502 Bar Thursday, is still one of the true exemplars of gangsta rap:

There’s no debating the classic and influential status of Mobb Deep’s first two albums, ’93’s Juvenile Hell and ’95’s The Infamous. Generations of East Coast emcees have found success with the blueprint laid by Mobb Deep on these records: gritty, impactful beats under staccato keys and noir strings, as the rhymes paint vivid and paranoid scenes of the highs and lows of Queens street life. There’s a cinematic and Gothic air of horror, madness and sublime tension to the style Mobb Deep helped mold, which is why it’s been repeated so often over the years.

Released in 2013, Prodigy’s most recent solo effort, the inexplicably named Albert Einstein, stands as a testament to the 39-year-old’s lasting relevance and his inexhaustible wellspring of street stories. Backed by the dramatic and lush production of Mobb Deep associate the Alchemist, Prodigy addresses his recent three-year prison stint for gun possession, reminds us how many emcees owe him a debt of gratitude, sharpens his similes and pours out a fresh new batch of gangland narratives. Featuring collaborations with associates old and new—from Mobb Deep partner in crime Havoc to Odd Future standout Domo Genesis and Wu Tang’s Raekwon—Albert Einstein is one of the best projects Prodigy has ever been involved in. While the whole thing warrants multiple listens, highlights include the eerie creeper “Lmdkv,” the jumpy and murder-obsessed “R.I.P.” featuring Havoc and Raekwon and the grizzly crime saga “Confessions.”