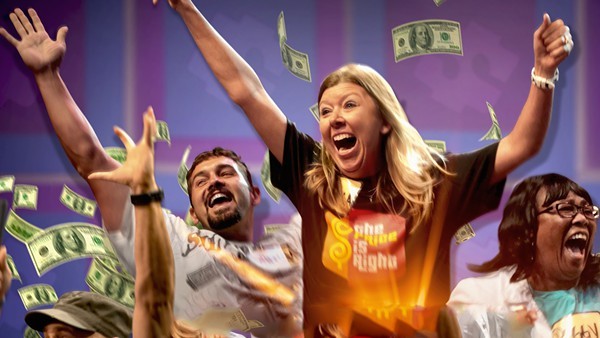 San Antonio, come on down!

Evidently San Antonio’s Plinko demand is strong, as The Price Is Right Live! has added a third show at The Tobin Center for the Performing Arts for September 8 at 8 p.m.

Tickets for the first show sold out in 12 minutes. A second show was added a couple days afterward, which is also completely booked.

Keep in mind that this isn’t the full-blown program. The live stage show is not televised, and Drew Carey won’t host it. But still, who’s going to pass up a chance to spin The Big Wheel or win A NEW CAR?


Registration for would-be contestants begins three hours before showtime at The Tobin Center, and ends 15 minutes before the show starts.

The Price Is Right Live!