The Spurs Are Somehow Number One in the NBA Right Now 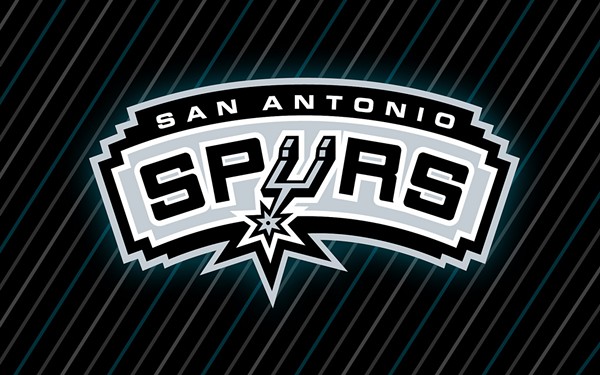 Most years, it wouldn’t be a surprise to see San Antonio atop the NBA standings in mid-March – Spurs fans have come to expect as much after five titles and two decades of deep postseason runs.

But this season appeared to be different. With Tim Duncan’s retirement and the departure of six other players, a team that had relied so heavily on continuity and the Big Fundamental’s leadership seemed due for a down year. Add to that the fact that the Golden State Warriors, the world-beating wunderkinds that won an NBA-record 73 games last year, added former MVP Kevin Durant to their roster, and it’s understandable that most pundits around the league viewed the 2016-17 season as something of a foregone conclusion.

Here we are, though: 66 games into the year and with San Antonio owning a league-best 54-12 record (Vegas, if you’ll recall, set their over-under at 56.5 games before the season). The Warriors are 52-14*, having lost to the Spurs twice. Yes, a recent injury to Durant has keyed Golden State’s struggles, but it is an undeniably impressive feat all the same.

How have they done it? By maintaining the same defense-first formula that defined the Duncan Era while continuously tweaking their new-look roster. Pau Gasol has made the move to the bench and is playing his best basketball as a Spur. LaMarcus Aldridge was quietly having a solid two-way season before being sidelined indefinitely due to a heart condition. Dewayne Dedmon has stepped into the starting lineup and matched up against the opposing team’s toughest big man on a nightly basis. Kawhi Leonard has catapulted himself into the MVP conversation. They’re getting significant contributions from Patty Mills, David Lee and the ageless Manu Ginobili.

This will likely change, at least temporarily. The Warriors play tonight against the lowly Philadelphia 76ers, with a win putting them back in sole ownership of first place. Then things get murkier for the Spurs, with the team still awaiting news on Aldridge’s status, and Tony Parker banged up. The Spurs will also face a tougher end-of-season schedule than the Warriors.

And that’s kind of the point. Fans of the team are so spoiled by success that few things it accomplishes before mid-April impress us anymore. Yet, what it’s done this year – in the face of inevitability and in the wake of major foundational change – should most certainly be celebrated, before it, too, becomes commonplace.

—
Correction 12:15pm: An earlier version of this story incorrectly reported the Warriors record. It is 52-14. The Current regrets the error.