The Spurs Will Have to Continue Playoff Push Without Tony Parker 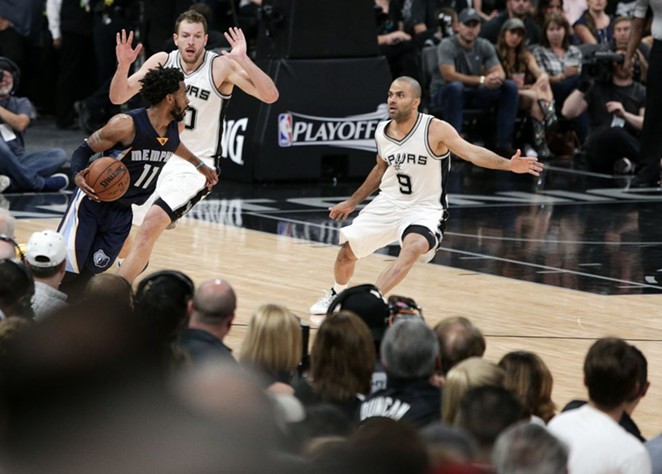 On Thursday, the Spurs confirmed what many were dreading after Tony Parker went down in the fourth quarter of Game 2: the guard will miss the rest of the 2017 Playoffs.

The news is devastating on multiple levels. Parker is the longest-tenured player on the team, a leader on the floor, and adored by the San Antonio fanbase. He was having a resurgent postseason, putting up his best numbers since 2014. His 15.9 points per game were second only to Kawhi Leonard, as he provided much-needed secondary playmaking for a Spurs team that sometimes struggles to generate offense.

Parker turns 35 in a couple of weeks, and it’s a shame to see a serious injury undercut one of the most positive stories of the Spurs’ 2017 playoff run.

Gregg Popovich understood Parker’s importance to the Spurs’ chances of contending. Here’s what he had told the Associated Press about his future Hall of Fame guard before the playoffs began: “If we don’t have him, it’s going to be a lot tougher to hang with teams like Houston and Golden State, the Clippers, that kind of thing.” 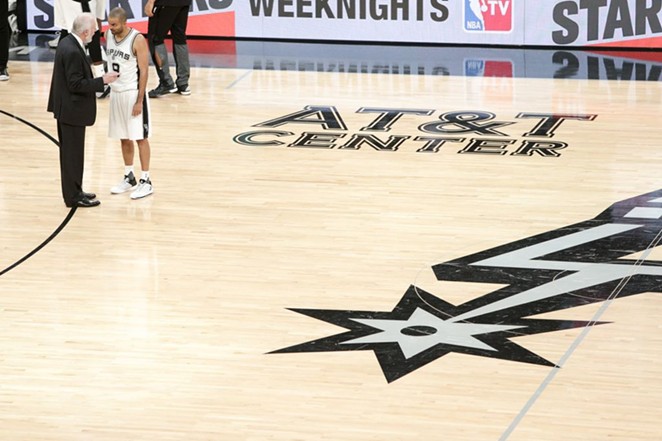 Now the team will have to do precisely that, tied 1-1 with Houston and heading into a pivotal Game 3 on Friday night.

Pop will first need to decide what to do with the 26.4 minutes Parker was playing per game in the playoffs. Backup Patty Mills will likely absorb between 5 and 10 of them, but he’s a fundamentally different type of guard from Tony.

We’ll likely see more minutes for Jonathon Simmons, who provided a huge boost in the Spurs’ Game 2 win. Leonard had been taking on more of the point-guard duties as of late, but he’ll still need help from secondary creators like Manu Ginobili, Simmons and Mills in order to keep the Rockets defense honest. Even rookie Dejounte Murray could see a few opportunities, especially if someone ahead of him in the depth chart gets into foul trouble.

Ultimately, it’ll take a team effort and the Spurs’ next-man-up mentality to try and make up for Parker’s absence. We’ll see how they respond to this setback Friday night in Houston.