The Taco Emoji Is Here, For Real This Time 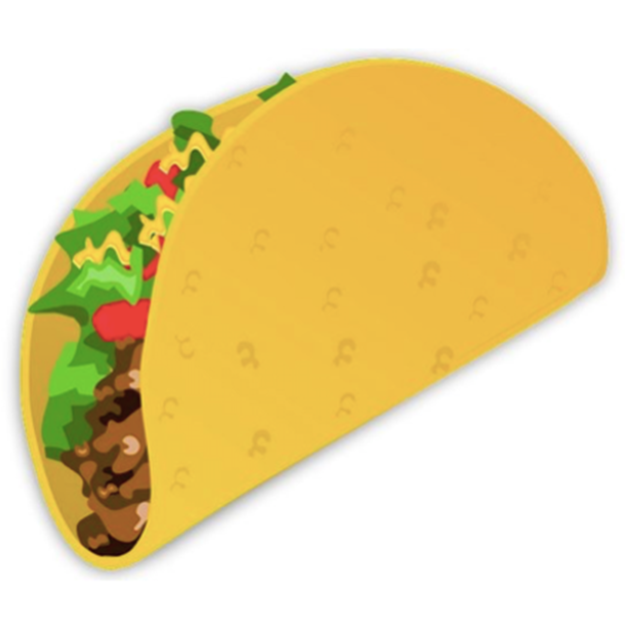 This week, feelings of disappointment were felt around Texas with the release of the TexMoji. The recently released iPhone app provides users with a custom Texas-themed emoji keyboard. Included among the dozens of characters was the badly needed taco emoji, an item that is absent from the standard emoji keyboard. It's lack of inclusion is a major complaint for people who consider emojis to be vitally important. Fortunately, TexMoji rose up to the challenge.

There were just a few problems.

TexMoji aren't true emoji. They're just pictures that you can copy and paste in text messages, and the app is useless for posting on social media.

So while the taco emoji finally arrived, it wasn't actually here.

That all changes on Thursday.

According to Quartz, the taco emoji will finally become a reality. The Texas staple is among 37 new emoji that will be released on Unicode 8.0.

Emojipedia confirmed today that 37 new emoji characters will be included in Unicode 8.0, the computing industry standard for maintaining consistent text across languages and computers around the world. The new standard will be released tomorrow, June 17.


Another items included in the emoji release include a burrito, a hot dog, a wedge of cheese — night cheese, if you will — and a unicorn, which may very well be the best thing that can happen during Gay Pride Month, besides that whole "Supreme Court overturning bans on same-sex marriage" thing that may happen.

Look at him! He's adorable. We should all call him Chester. 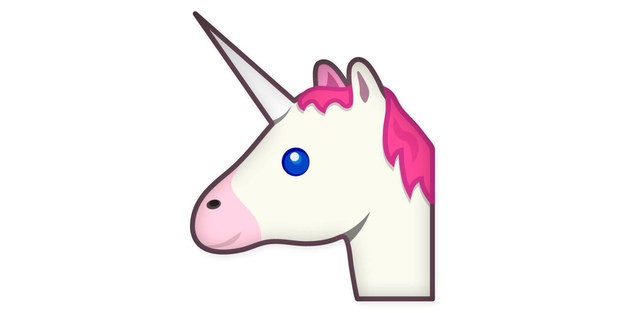 But don't get too excited just yet. Even though the emoji will be added to Unicode, we still have to wait for platform developers such as Apple and Google to add support for them on their mobile operating systems.

In other, emoji-related news, Ted Borel, one of three TexMoji co-founders responded to our recent article on the app's release, in which we pointed out the lack of inclusion of The Alamo.

Borel claims the TexMoji team was concerned about violating the State of Texas' trademark on the Alamo's likeness. In April, a federal judged affirmed Texas' ownership of the trademark, in a suit between the Texas General Land Office, Alamo Beer Company and Texian Brewing Co. in Fort Bend County, which was settled out of court.

So if you're disappointed in the lack of inclusion of the San Antonio landmark, blame Big Government, man.