The Top Albums of 2014: Anthony Dean-Harris' take on the finest efforts of the year 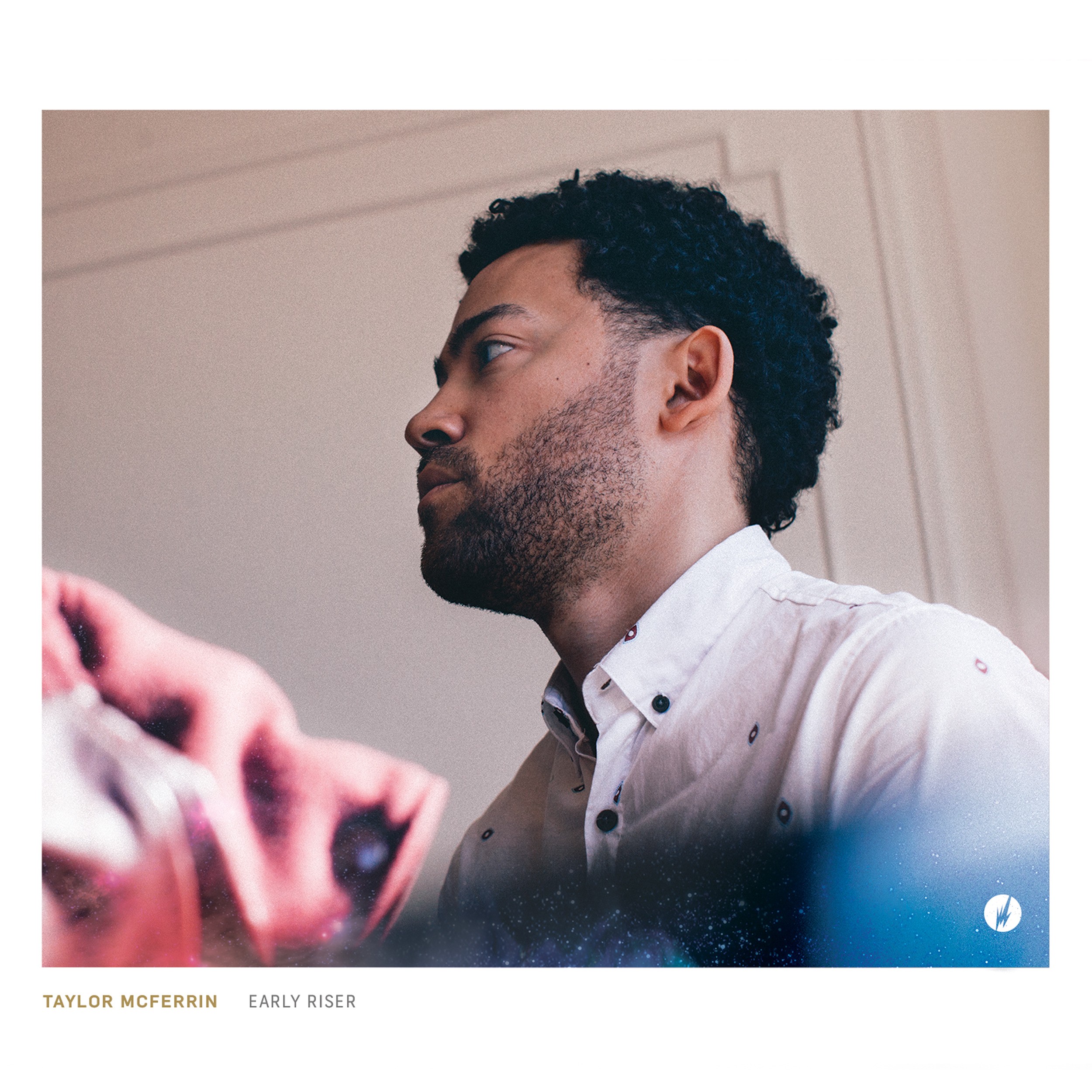 McFerrin's debut album has been cooking and simmering for years, apparently, until it was just right for release. If in that time of making such rich soulful electronic music he had time to gather Hiatus Kaiyote's Nai Palm, Robert Glasper, Thundercat and Marcus Gilmore, it was time well spent.