The Top Albums of 2014: Matt Stieb's take on the finest efforts of the year

Of all the astonishingly heavy punk to emerge this year—Trash Talk, OFF!, Iceage and Perfect Pussy all come to mind—White Lung's Deep Fantasy thrashes with the most character. With their third effort, the Vancouver quartet gives Toronto's Fucked Up a run for the title of Least Canadian Band Ever.

On guitar and drums, Florida brothers Andy and Edwin White navigate more sea changes within a song than most bands dare to try in a career. Overseas finds Tonstartssbandht (TAHN-starts-bandit) performing live in Russia and Europe, blasting through wild-eyed improvisational medleys.

Your band isn't heavy enough? What's your excuse? Michael Gira turned 60 a few months before the release of To Be Kind and Swans' 13th LP is a gale-force, two-hour storm of hellish guitar and droning brilliance. 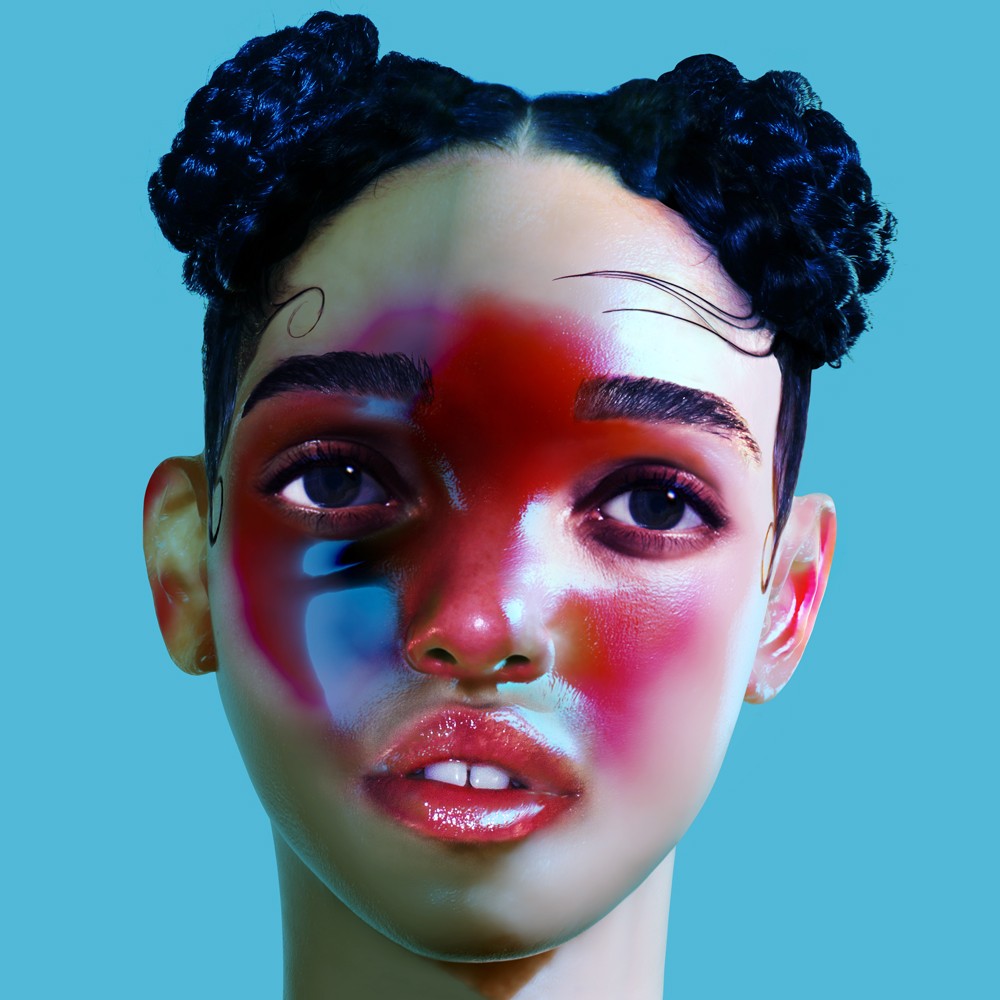 Tahliah Barnett takes forward-thinking pop to the next plateau with her full-length debut as FKA Twigs. Emotionally bare and sonically diverse, it's the type of futurism that Beyoncé will be borrowing from in 2016.

Word for word, Andrew Savage and Austin Brown of Parquet Courts are the most vibrant songwriters in contemporary rock 'n' roll—granted, they use a lot of words. On Sunbathing Animal, the NY quartet stretches out without losing clarity of thought or the intensity of their guitar-rock attack.

Mark Kozelek delivered his best work yet as Sun Kil Moon with an album so honest and stripped of pretense that it borders on the experimental. With guitar and occasional instrumental backing, Kozelek provides some incredibly touching music about serial killers, his dad and the white-trashy trash fire death of his cousin.

Annie Clark has always been a premier stylist, pulling out undiscovered tones from her guitar. On the fourth and self-titled St. Vincent record, she's reached superhuman levels of rock 'n' roll style, matching the all-time greats with her android guitar tone and zeitgeist peeks into digital culture.