Even Spurs players get a craving for a crispy chicken sandwich. 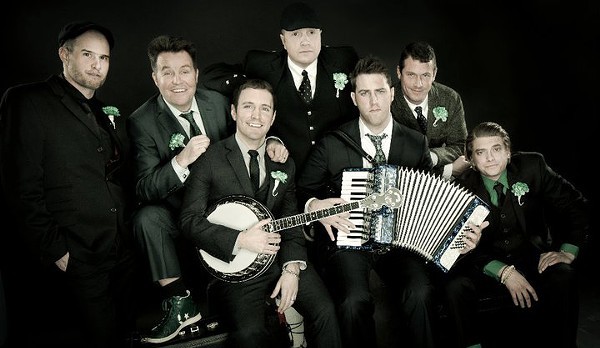 A popular band was involved in a fatal accident after a concert here in San Antonio. 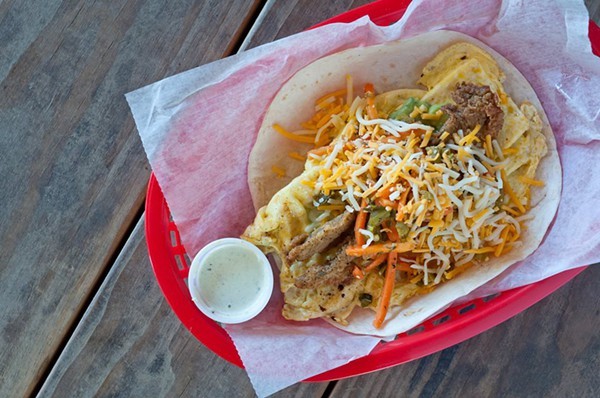 An Austin-based taco chain has now set up shop in San Antonio.

This fall, H-E-B released another great crop of Spurs commercials.

The opening of a California-based burger joint sent Current readers into a frenzy. 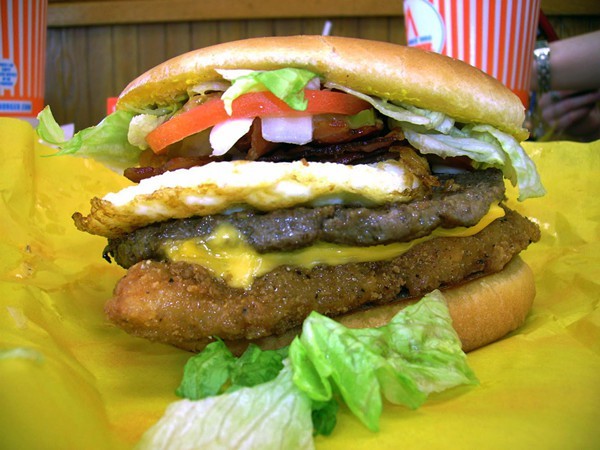 After a posting a slideshow about In-N-Out Burger's secret menu, we felt it was worth mentioning the greatest fast food secret menu item of them all. 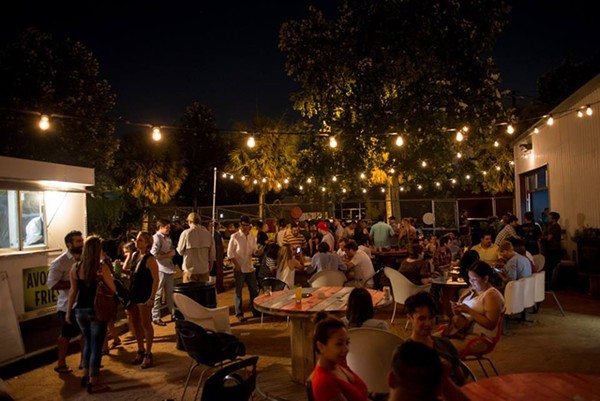 Our local guide on dating on the cheap.

2. No, Selena's Killer, Yolanda Saldivar, is Not Being Released From Prison

A conservative fake news website incensed the internet with a story that claimed Selena's killer would be released from prison on New Year's Day. 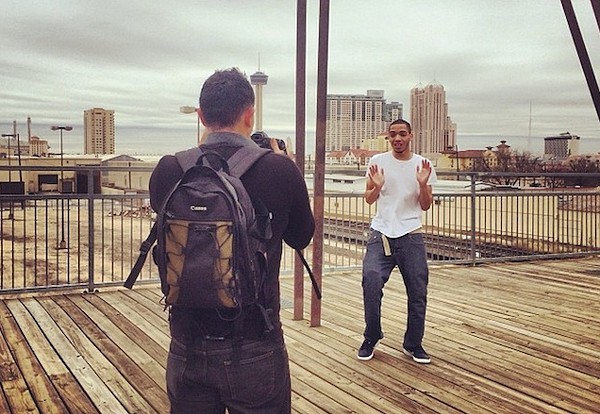 1. The True, SA-Based Story Behind IceJJFish’s Viral “On the Floor” Video

We watched a god awful R&B video shot on the Hays Street Bridge and simply had to ask, "Why is this happening?"