by Alexa Garcia-Ditta and Mark Reagan 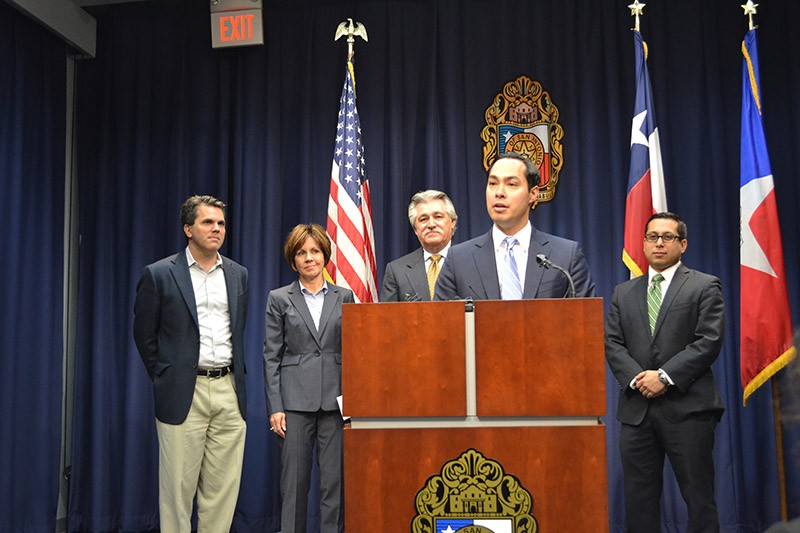 As the internet became a household item in the new millennium, the worldwide web became the go-to place to apply for a job, to shop, listen to music, connect with friends on social media and really, anything else you can conjure up.

And so Google, the mega-corporation that it is, is aiming to provide the fastest service possible. In 2009, it unveiled Google Fiber and in February of 2014, the company announced San Antonio was on the short list of cities where it might roll out the service. To put this in perspective, Google Fiber is, like, 1,000 times faster than your current internet connection.

But not much has happened since the announcement. San Antonio did join Next Century Cities, a group of 50 municipalities that are trying to figure out how to get Google Fiber faster, but we haven't heard much else from that effort. City Council, however, did vote on a deal this fall, which would provide City government with access to CPS' fiber network. The deal extends to schools and libraries as well.