Garcia got his start collecting flyers from gigs he'd attended, then got access to a treasure trove of additional material through Holly Moe, his San Antonio College art instructor, who also happened to have tended bar at the iconic Bone Club. Scenesters including John Cohen and Jeff DeCuir chipped in, and Garcia was off, launching his first online archive in 2005 as a Geocities site and later migrating it to Facebook.

Relive a loud and chaotic part of SA music history by clicking  through this sample of Garcia's flyer collection, starting with a 1987 show from GBH and the Accused and time traveling all the way back to that 1970 MC5 gig. 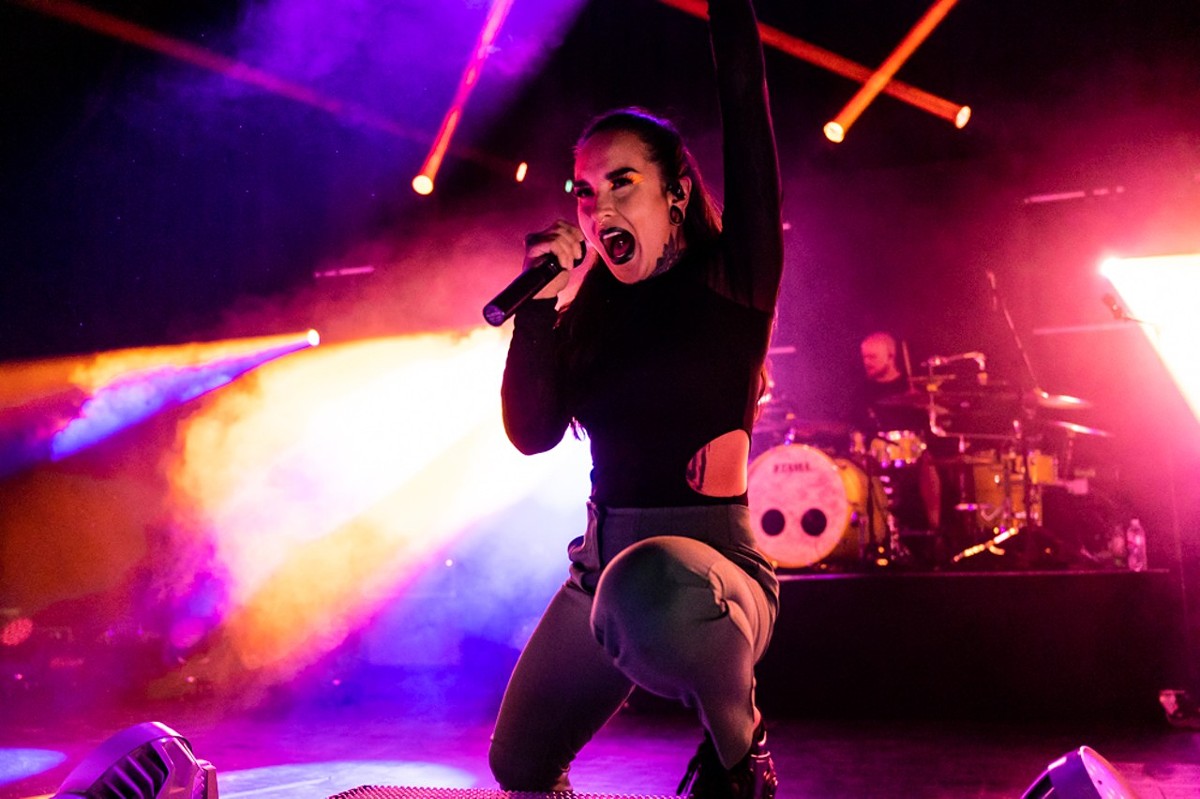