By San Antonio Current Staff
Share on Facebook
Tweet
Submit to Reddit
Email
There's always something to do in San Antonio! We've compiled the best things to do across the Alamo City this week. Whether you're a movie buff, music lover, comedy fanatic or sports fan, we're letting you know how to have a good time this week. 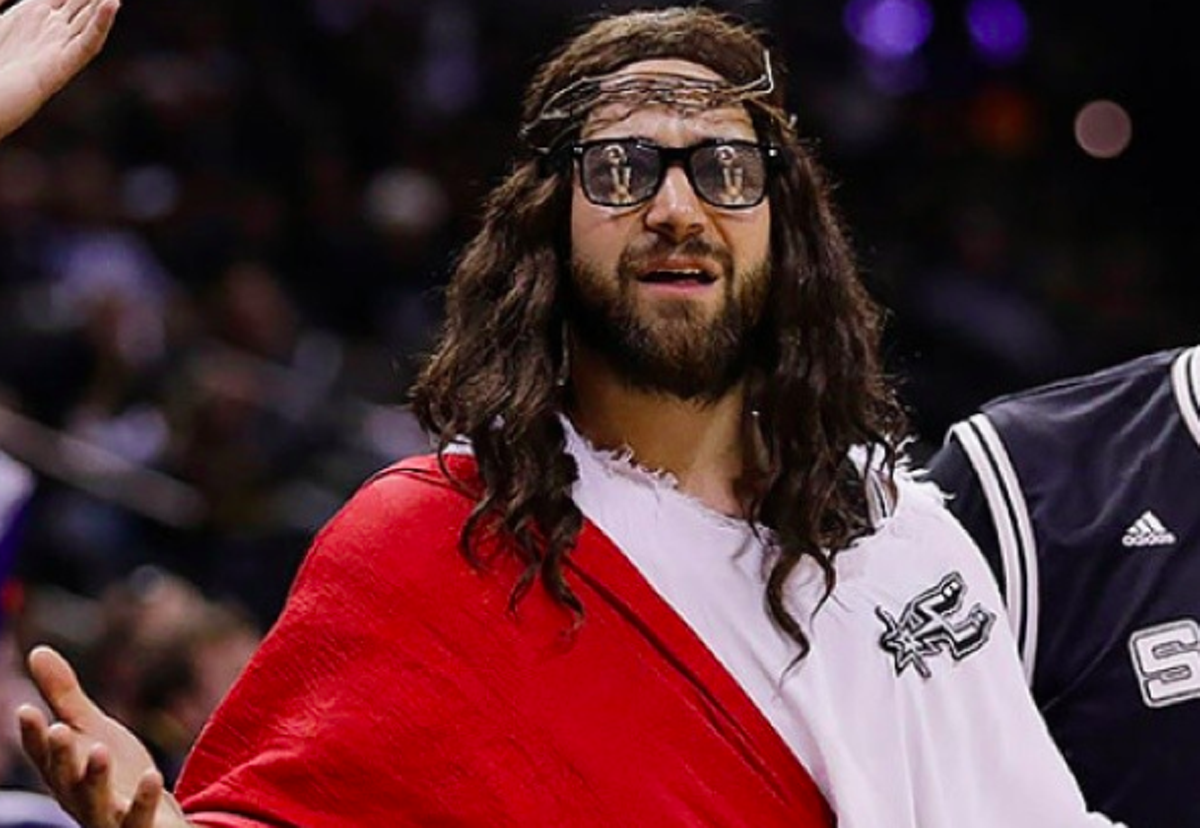 15 Puro San Antonio Halloween Costumes To Consider This Year
San Antonio Current Staff15 images
1/16
Courtesy
Wed 10/18, Spurs v. Timberwolves
Spurs basketball officially tips off at the AT&T Center on opening night with San Antonio hosting Minnesota in an early season showdown between prospective Western Conference contenders. During an off-season marked by player movement, the Timberwolves landed All-Star Jimmy Butler in a trade with the Bulls, along with standouts Jamal Crawford, Taj Gibson, and Jeff Teague via free agency. NBA general managers recently voted Karl-Anthony Towns, the centerpiece for the young Wolves, as the player “most likely to have a breakout season.” Towns has put up Tim Duncan numbers in his first two seasons and is hoping for his first glance at playoff glory. For the Spurs it’s all about Kawhi Leonard, who, after sitting out the preseason with a thigh injury, will likely make his season debut challenging Butler. $18-$661.25, 8:30pm, AT&T Center, One AT&T Center Pkwy., (210) 444-5000, attcenter.com. — M. Solis
Play Slideshow