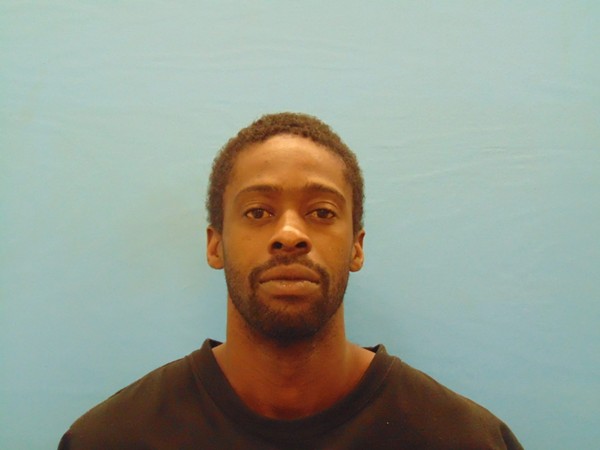 The third suspect in a Northeast Bexar County child abuse case turned himself in last night, and is currently in custody of sheriff's deputies at the Bexar County Jail.

Deandre Dorch turned himself into the Bexar County Sheriff's Office for his alleged role in leaving several young children unattended at a home near the Camelot II subdivision. Two of the children, a 4-year-old boy and a 3-year-old girl, were found tethered in the back yard of the home. The sheriff's office said that the boy had visible scratches and scars, and the girl had a fractured wrist and arm. Six more children, none older than 10, were found inside the house unattended. The two children found in the yard have been released from the hospital, and all of them are now in Child Protective Services custody.

Dorch is the father of some of the children found inside the house, and the husband of Porucha Phillips, who's been charged with two counts of injury to a child by omission, a felony. She is in custody of the sheriff's office. The mother of the two children bound in the yard, Cheryl Reed, is also in Bexar County Custody and faces two felony counts of injury to a child.

Dorch knew about the children's condition, according to a post on the Bexar County Sheriff's Office Facebook page:

Dorch admits he failed to get care for the two children after seeing Reed whip both children with a switch from a tree on multiple occasions between November 2015 and February 2016. He told investigators it wasn’t his place to report child abuse because he’s not a “snitch” and he’s not “God”.