This Ain't No Mouse Music! The Story of Roots Label Arhoolie Records 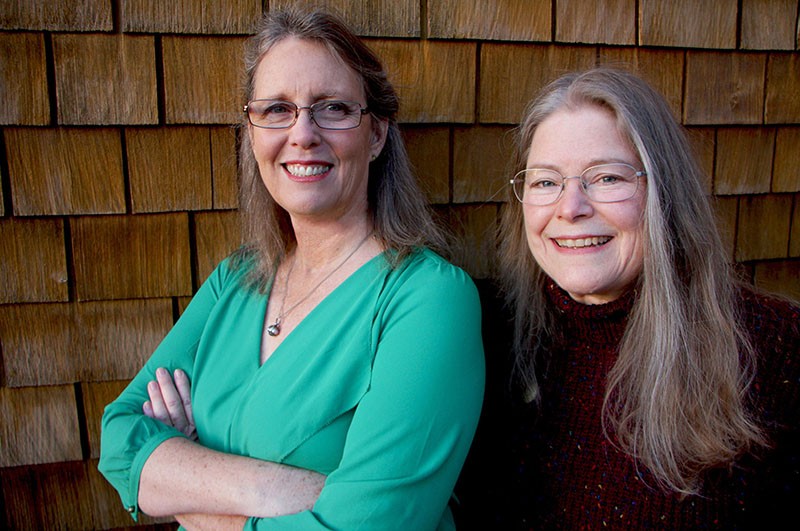 Born in 1931 in eastern Germany, Chris Strachwitz was an unlikely candidate for becoming a leading field recorder in American music. But since he first put Lightnin' Hopkins on tape in 1960, Strachwitz has occupied a vital space in roots music, recording the local styles of America on his label Arhoolie Records. Named after a type of field holler, the Arhoolie catalog is one of the richest collections of American folk ever assembled. With This Ain't No Mouse Music! documentarians Chris Simon and Maureen Gosling provided an in-depth feature on the one-of-a-kind label and its 83-year-old impresario.

What does Mouse Music actually mean?

MG: I think Mouse Music is music that's not heartfelt and authentic. It's more commercial; it has different intentions. It's a little more towards trying to make money. Kind of smooth music as opposed to raw, from the gut, from the heart type stuff.

What is the importance of Arhoolie Records to American roots music?

CS: It's vital. Chris is right up there with the Lomaxes [the famous family of field recorders]. And he's different in a way. Unlike many of the folklorists and everyone who was out there recording at that time, Chris' vision was to bring it out to the public. That was always his motivation, not for it to be archived. He was not looking for the oldest version of a song or the most authentic blues guy; he was looking for music that he liked. So it brought a different repertoire to the world than the folklorists.

What is the importance of Texas to the Arhoolie Label?

CS: Without Texas, there'd probably be no Arhoolie label.

MG: He really started in Houston with Clifton and Lightnin' and Bongo Joe in San Antonio. San Antonio is just major. All the Texas-Mexican musicians, at some point he saw them there. He went to the border, both north and south of it. He really filled a gap. He bought all these little labels that were about to be dumped in the trash by the son of some radio guy who didn't know what to do with them. He'd rescue them before they got dumped. Even though he says he's not going to collect anymore, he still does.

It's interesting because Arhoolie is deeply rooted in the blues and conjunto is outside the blues tradition in a lot of ways.

CS: Conjunto really speaks to Chris in a way the blues doesn't. Even though he does not speak Spanish. Although Chris would never cop to saying what his favorite genre is, I think it's very likely that it's conjunto.

MG: He definitely loves conjunto. I think it's great, 'cause he's really focused on it to. Here it is, the demographics of the country are changing so much and the Latino community really does need to have more recognition for the culture. And he's really played a role in that.

Is Chris the last of his kind? It's hard to imagine field recording in the internet age.

CS: No, he's not the last. I think it's going strong. I know many people who are out there recording. It's different types of music than Chris got, but there's a lot of people out there doing field recording.