By San Antonio Current Staff
Share on Facebook
Tweet
Submit to Reddit
Email
Time appears to have stood still on two wooded acres in the San Antonio suburb of Garden Ridge. This 1987 home that recently went on the market for $575,000 is chock full of touches evoking the over-the-top decade in which it was built.

Outside, its primary roof line is reminiscent of A-frame architecture popular in mid-century architecture. But don't be fooled. Inside, the essence of the Big-Shoulder-Pads Decade abounds — from the conversation pit next to a well-appointed bar to the varnished wooden railings everywhere in the three-level house.

But the wonders don't end there. The main kitchen, complete with red brick walls and archways, has a multi-level island with a second sink. We said "main kitchen," because there's a second one upstairs, that one with a wet bar.

A master suite opens onto four separate balconies, and a two-sided gas fireplace resides between the bedroom and the master bath, which has grand steps leading to that most '80s of relaxation spots: a spa tub.


This home is listed by Betty Herring with JBGoodwin Realtors.

All photos and listing info via Realtor.com
OF 38
PREV NEXT 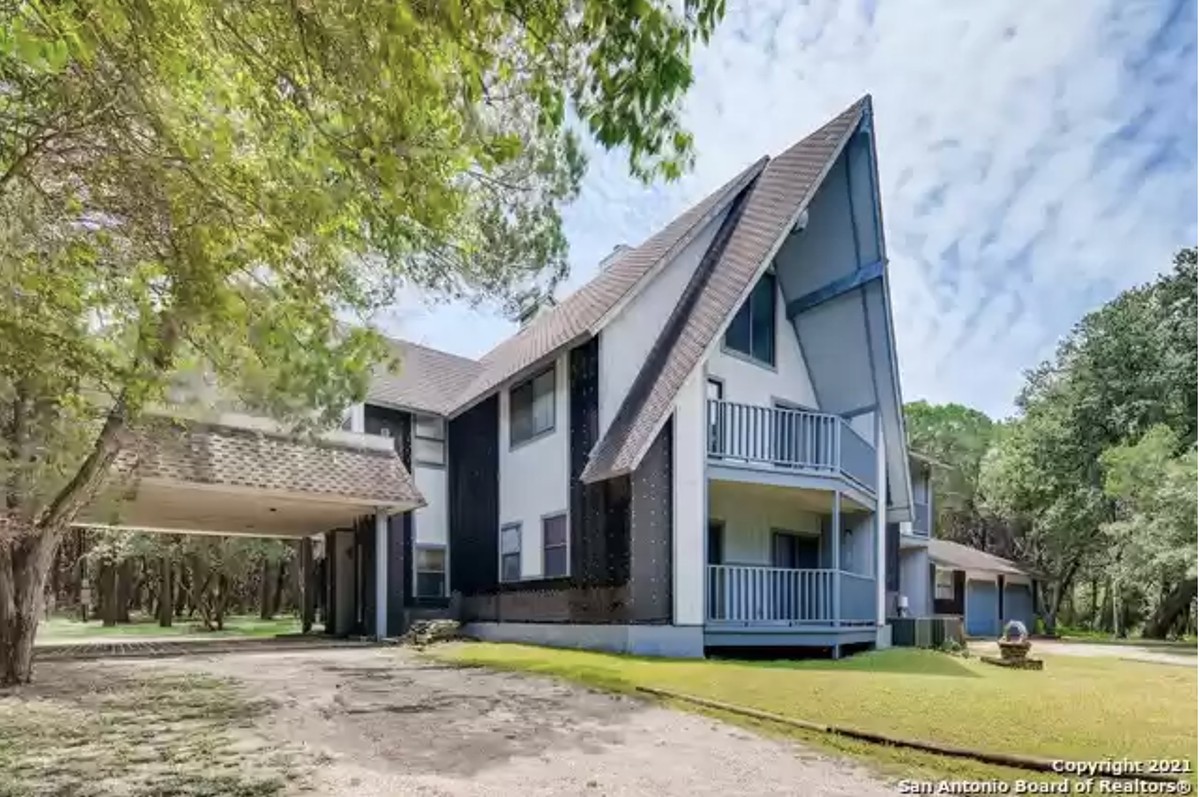 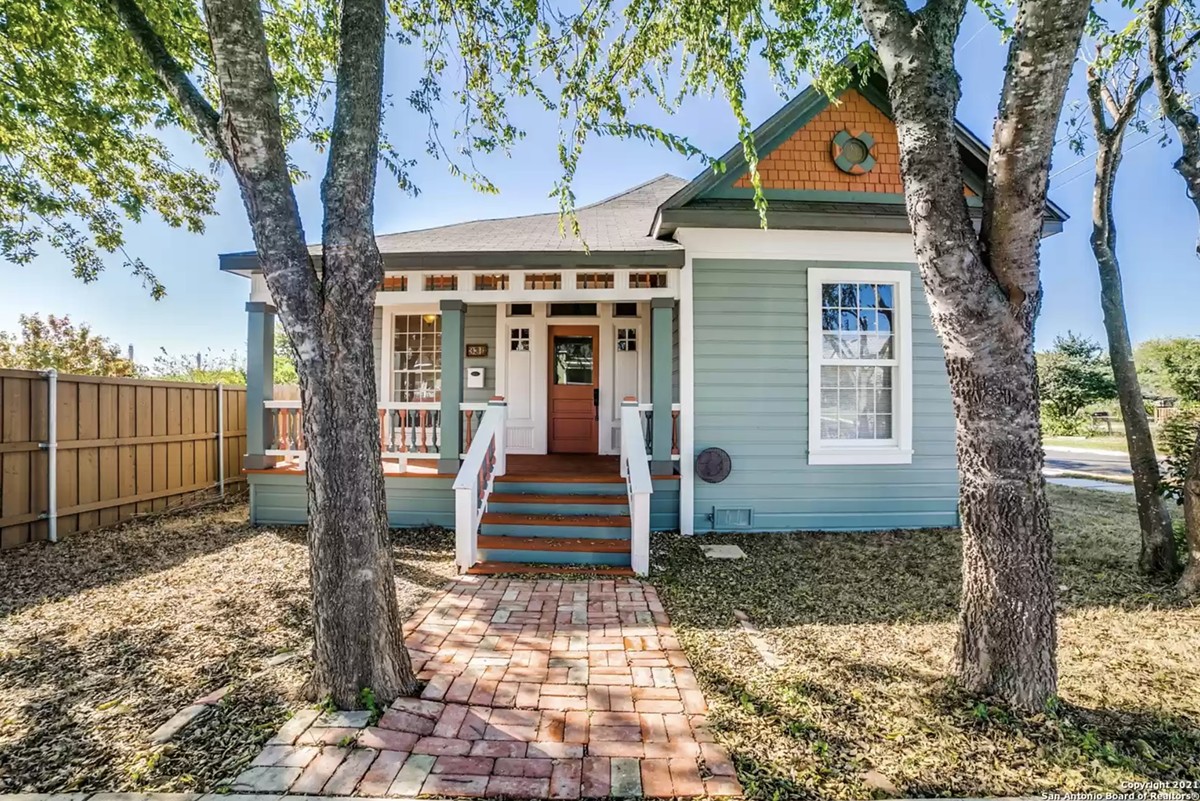