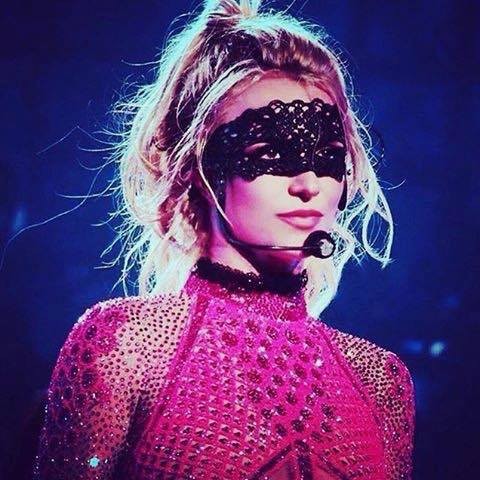 If you're seeing any of this summer's top music tours, here's hoping you managed to keep your wedding ring and grandpa's antique pocket watch out of hock.

The average price of concert tickets selling on exchange site TickPick so far this year is $132.02. But for some of the season's most-anticipated tours, don't be surprised to see prices well above $300.

TickPick's numbers reflect the secondary market for tickets, meaning prices can exceed their original sale price based on how willing fans are to buy from scalpers, brokers and other individuals.

Driving this year's higher average price are a number of acts that are playing in a limited number of locations or hitting the road after a long absence, explains TickPick data analyst Kyle Zorn.

For example:
"When an artist tours every year, you're not going to see that same kind of demand," Zorn said.