Today Could Be San Antonio's Hottest March 15 Ever 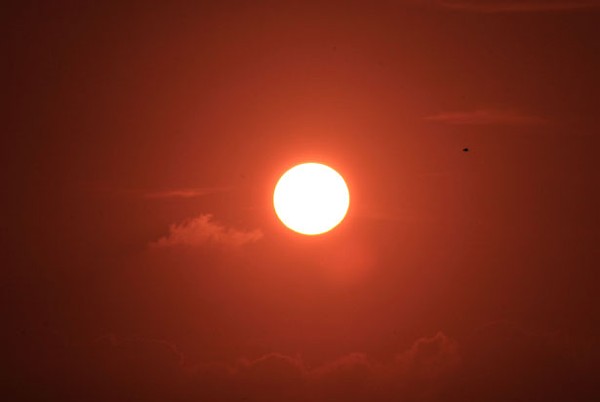 Today is going to be a hot one, San Antonio. Maybe the hottest ever.

For March 15, at least. The scorching forecast this morning shows a high of 92 degrees.

That would set the record for March 15, which has stood for over 100 years. The previous record high was 91 degrees, set in 1908 according to Weather Underground.

Record or no, it's going to be steamy out there today, especially for March. Pack your water bottle, sunglasses, and keep Nelly on repeat: