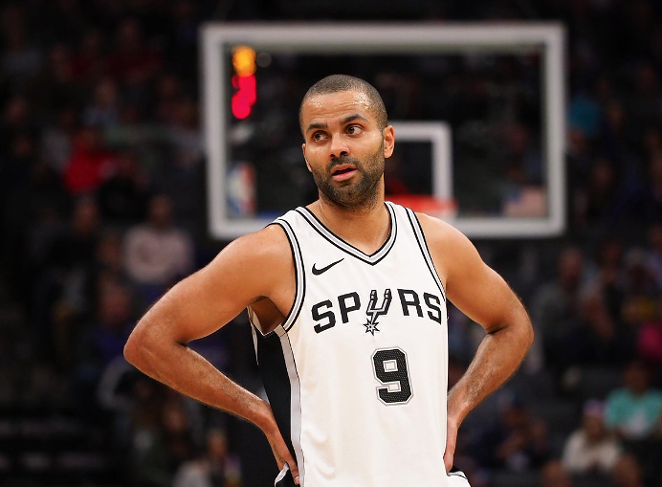 Tony Parker has signed with the Charlotte Hornets, leaving the San Antonio Spurs after 17 seasons.

League sources confirmed Friday that Parker, 36, is moving on to Charlotte after securing a two-year, $10 million deal.

Source: Parker called Gregg Popovich in the last hour to inform him of decision to accept Charlotte offer. Spurs wanted Parker back, but Parker will take on a significant role with Hornets behind Kemba Walker. https://t.co/qjNzJqN2v0

Parker will have a piece of his time in San Antonio with him as he sets up camp in Charlotte. Former Spurs assistant coach James Borrego is now coaching the Hornets.

I talked to Dejounte Murray last summer league about the mentoring he received from Tony Parker. He spoke about being in awe of #9 at first, but how Tony took him under his wing.

TP passed the torch to DJ this season.

The end of an era for the Spurs.

The veteran point guard was drafted by the Spurs with the 28th pick in 2001. He's been with the Spurs for four of its five NBA championships and is a six-time All-Star.