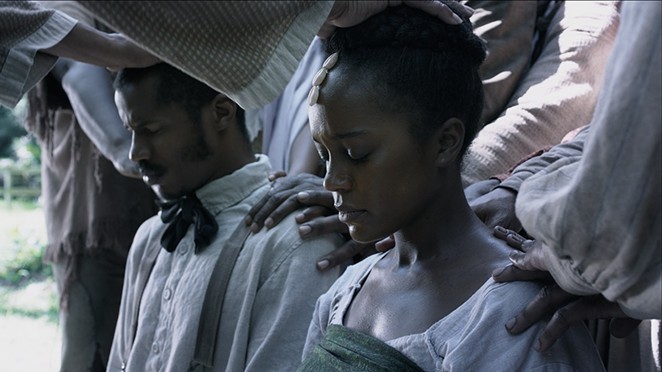 The anticipated release date is finally here: The Birth of A Nation is slated to open nationwide Friday, October 7, 2016.

The film - With Tony Parker as an executive producer and written, directed and produced by Nate Parker, who stars as Nat Turner, an African-American slave turned revolutionary that leads a rebellion in Virginia - sparked a bidding war, which led to it becoming the most-paid-for film at the Sundance Film Festival with a total of $17.5 million.

Because there's no official trailer released yet, check out the cast Q&A session below.