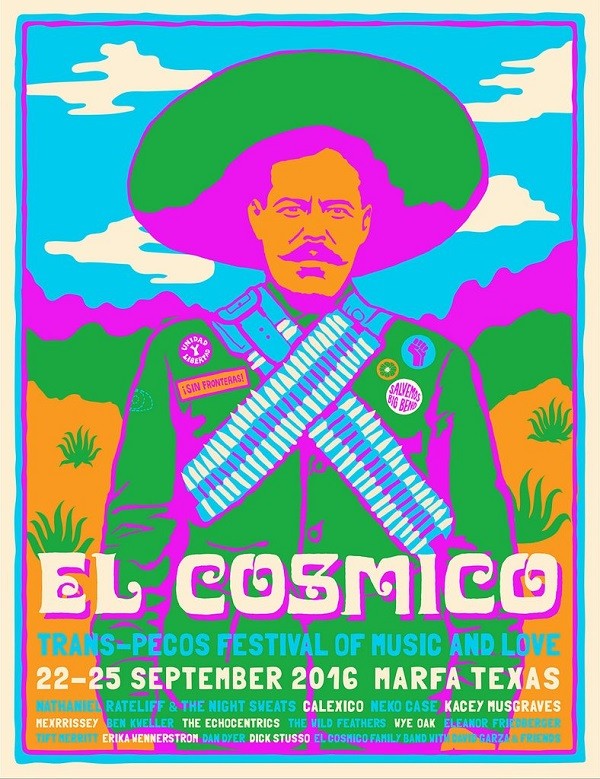 For a great many San Antonians—students, those who work in schools, and those who have kids in school—this time of year signals the end of restless summer freedom and a return to duties unending. If you fall into this category, or even if you don’t, you might find yourself in need of an early escape this September.

Of course, any excuse is a good excuse when it comes to visiting Marfa, which, situated in the high Trans-Pecos region of the Chihuahuan desert, provides some of the most drastic and beautiful scenery anywhere in the state. While there are many acts to be excited about on this year’s bill, we are especially keen on three headlining ladies: Kacey Musgraves, Eleanor Friedberger (of The Fiery Furnaces), and Neko Case. 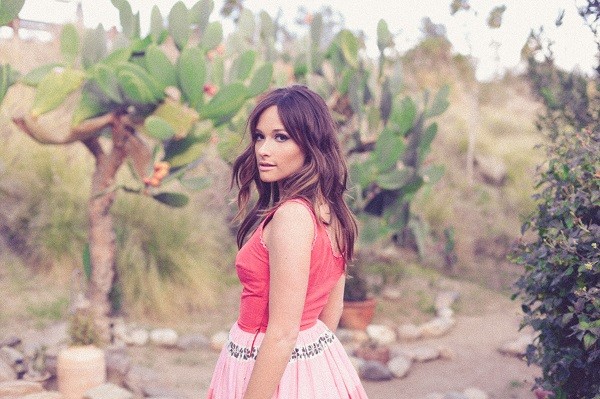 Musgraves, for her part, essentially sits atop the country music world these days, having proven with 2015’s excellent, Grammy-nominated album Pageant Material—her sophomore major-label outing which followed up her Grammy-winning breakout Same Trailer Different Park—that there’s no end in sight to her clever, catchy, and cutting songwriting prowess. She’s also an effortless performer whose charisma, charm, and stunning voice can endear her to any audience, even as she expertly flips Americana clichés and tropes on their heads in a playful (yet serious) send up of the outdated value systems upheld by so many in her genre.
Meanwhile, Friedberger and Case will bring a bit of indie rock flair to the proceedings. Friedberger has released three solo albums since The Fiery Furnaces, the critically acclaimed experimental indie rock band she formed in 2000 with her brother Matthew, went on hiatus in 2011. While her music now may be a touch more subdued and folky than the wild extrapolations of her former project, it nevertheless showcases her ability to write good songs and display emotive range. Case, a true veteran of the indie rock and alt-Americana scenes, has recently been performing as a part of case/lang/veirs, a supergroup she formed with K.D. Lang and Laura Veirs. Going solo again for this show, Case can be expected to draw from her vast repertoire of dark and ruminative Americana solo material.
Other standout acts at this year’s festival include David Garza (roots rock), Calexico (ideal dusty desert folk-rock), Wye Oak (indie folk), and Ben Kweller (indie pop-rock). For a full line-up and other pertinent details, see elcosmico.com.