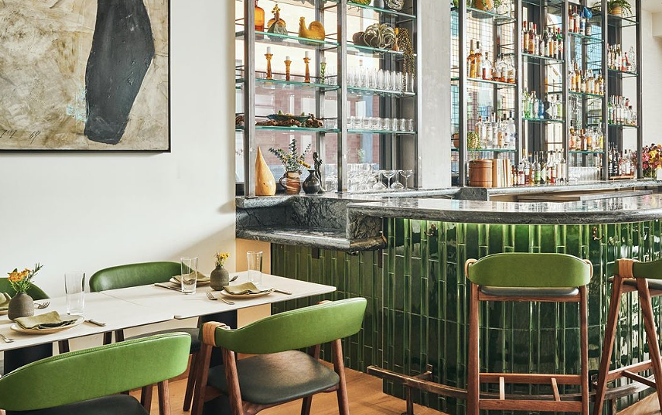 It’s good to know that the lap of luxury isn't far from the Alamo City.

While most Americans were holed up in their homes for the better part of the last 12 months, Travel + Leisure writers and editors were traipsing across the globe on a “pursuit of the unforgettable” amongst the hundreds of hotels that opened their doors in 2020.

Their pursuit led them to Austin, Texas, where two newly-crowned Best New Hotels in the World reside: the Commodore Perry Estate and Hotel Magdalena.

The property’s original 1928 mansion houses 12 suites and 42 guest rooms, and a new, three-story building built adjacent to the home completes the venue.

We wouldn’t be surprised if you feel a touch of recognition while browsing photos of Hotel Magdalena. It's managed by the Bunkhouse Group, which operates downtown San Antonio's Hotel Havana. 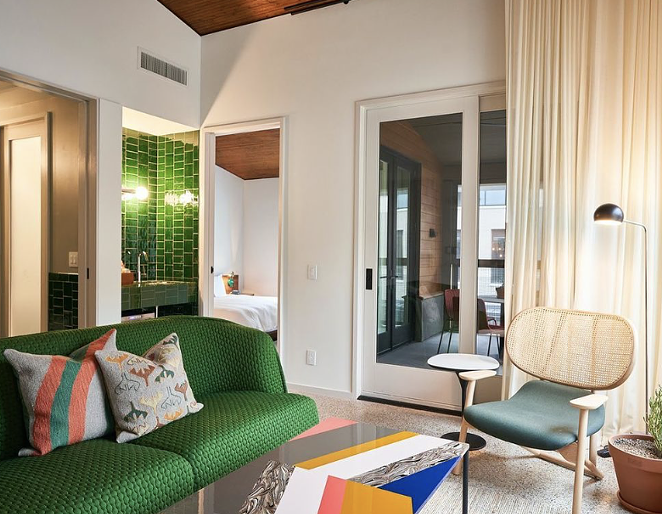 What else would one expect from a location once owned by Willie Nelson?

Folks looking to escape to these luxury venues might want to check their bank accounts first, however. Stays start at $600 a night in the Perry Estate’s double rooms, while Magdalena’s double rooms start at $229 per night.