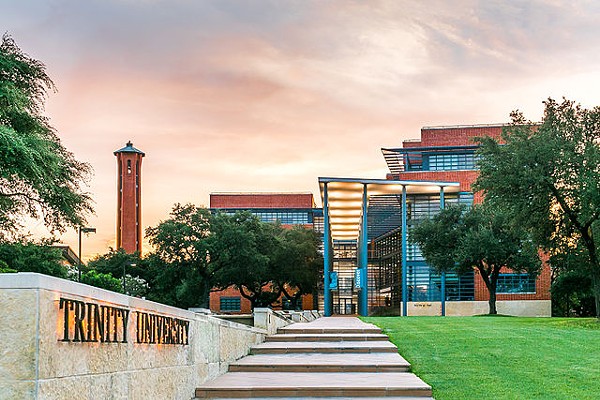 Trinity University will opt out of campus carry, continuing its practice of banning firearms from the campus, the school announced in a news release today.

The campus carry law allows licensed firearm owners over the age of 21 to carry concealed weapons on college campuses starting August 1, 2016. The law gives public universities some flexibility on where guns can be carried, but private schools such as Trinity have the option of opting out altogether.

"The safety of our students, faculty, staff, and visitors is our highest priority. A weapons-free environment is the best learning environment for a residential campus like Trinity University," said Trinity President Danny Anderson.

Trinity is the 20th private university to opt out of the campus carry, according to The Texas Tribune. That includes other San Antonio schools such as the University of the Incarnate Word and St. Mary’s University. Our Lady of the Lake University is still deciding whether to opt out.