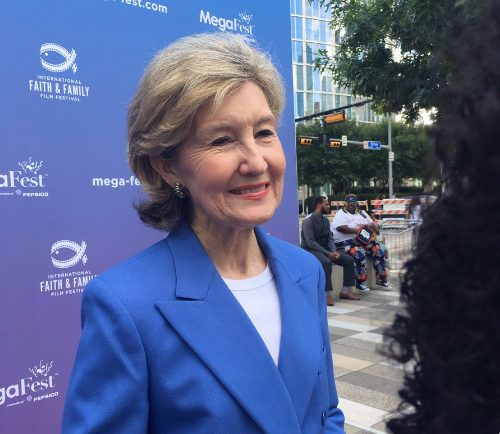 If confirmed, she would be the second woman in NATO's 78-year history to serve as ambassador.

Hutchison, Texas' first female U.S. Senator, worked in the Senate for nearly two decades,serving on the Commerce, Science, and Transportation Committee, as well as the Armed Services Committee. Her record on abortion issues is confusing, as the Republican has shown support for Roe v. Wade, but later voted against bills that would have furthered abortion access and identified herself as pro-life. In 2012, she co-wrote a GOP version of the DREAM Act which would gave granted very limited legal status to some undocumented young people. The bill never made it into law. And in 2009, Hutchison made the stance that European and U.S. involvement in the Middle East should be limited. "Military is always an option, but I think it should always be such a last resort," the Dallas Observer reported.

She is expected to be a shoe-in for NATO ambassador, and would follow two other Texans into Trump's administration, including former governor Rick Perry, who now serves as U.S. Secretary of Energy, and Secretary of State Rex Tillerson.

Hutchison would represent the U.S. in an organization that Trump called "obsolete" during his campaign. However, Hutchison described NATO as "our most important security alliance" via Twitter. 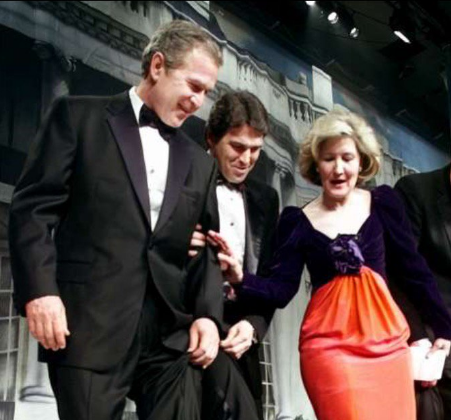