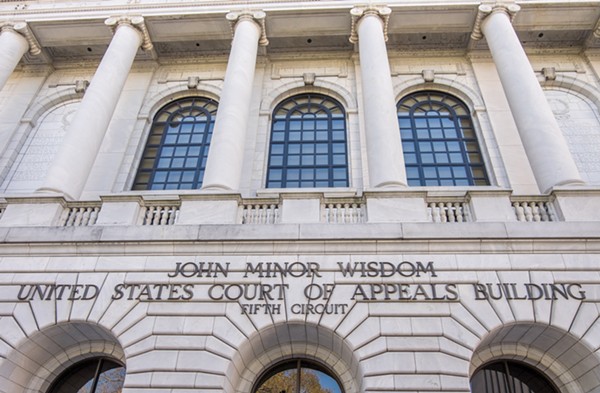 In court, however, Willett has brushed up against libertarian ideals with his opinions critical of government regulations, especially those that strip economic and property rights.

Willett has already been on Trump's radar — he was one of the judges on Trump's shortlist for U.S. Supreme Court nominees in November. But Willett hasn't concealed his skepticism for the sitting president. In past social media posts, the Texas judge has compared Trump to Darth Vader ("We'll rebuild the Death Star. It'll be amazing, believe me. And the rebels will pay for it," Willet tweeted in April 2016), mocked Trump University (“Low-energy Trump University has never made it to #MarchMadness. Or even to the #NIT. Sad! ??” Willett wrote in March 2016), and feigned panic at imagining Trump picking a Supreme Court justice. He later called Trump's court pick, Neil Gorsuch, a  “superb jurist.”

Trump's other pick for the appeals court: James Ho, an appellate judge who has served as Texas Solicitor General of and Chief Counsel to U.S. Senator John Cornyn. Ho also led the Department of Justice's civil rights division under President George W. Bush.

The announcement of Trump's picks for the right-leaning appellate court come a few weeks after he tapped two far less-experienced and more radical judges to sit on Texas federal courts.