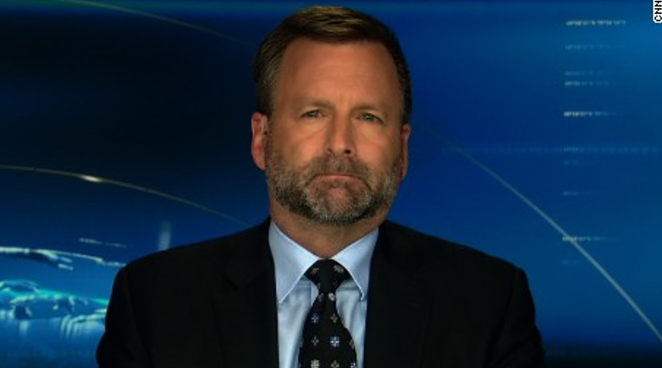 President Donald Trump's main source for investigating alleged voter fraud in the past election is registered to vote in three different states.

Texas is just one of the three states Gregg Phillips — avid Tweeter and app creator — is registered to vote in, according to state election records first reported by the Associated Press. He only voted in Alabama in November, but his social security number matched registered voters (with slightly different names) in Texas and Mississippi. Elections officials say he could have easily voted in these states if he wanted to, even though that would be illegal.

As a reminder, Phillips is the guy who tweeted that some 3 million people illegally voted in the November election — an unsubstantiated claim that Trump decided to share as a fact. Phillips said this number came from an app he created called VoterTrust, but has yet to share any of his actual data.

Asked by CNN Friday if he could share the proof of this baseless claim, Phillips refused, and seemed to backpedal.

"There was a whole series of tweets, those were taken slightly out of context, but...we're going to release all of this to the public," he said. "As soon as we get done with the checks." It seems Phillips has yet to finish counting these fraudulent votes.

Phillips, who's made a habit of posting unsubstantiated claims on Twitter in the past, also shrugged off the fact that he's registered to vote in three states. Asked by the Associate Press on Monday if he was aware of this issue, Phillips replied: "Why would I know or care?"