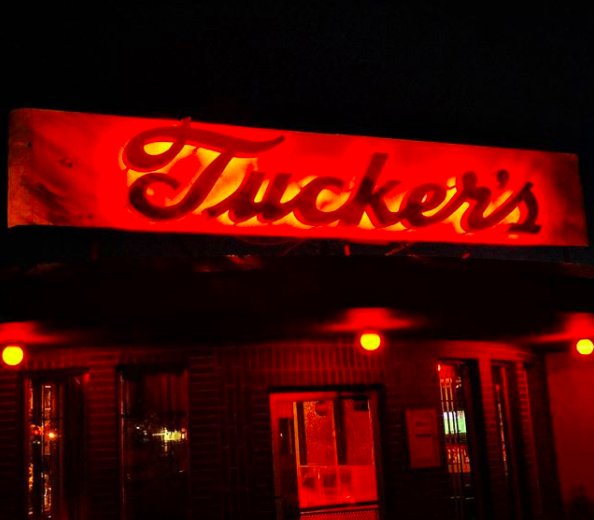 Tucker's Kozy Korner is about to get much-needed improvements as barman Jeret Peña and The Boulevardier Group now hold the keys to the storied Eastside bar. The news comes after the popular brunch spot announced it would close until further notice Tuesday afternoon via social media.

Tucker's will remain closed as it undergoes cosmetic changes — flooring, a new paint job, to start. Chris Cullum, owner of Attaboy food truck and Attagirl in Tobin Hill, says he'll focus on his two Atta-projects to include an expansion of the wing shop in coming months. 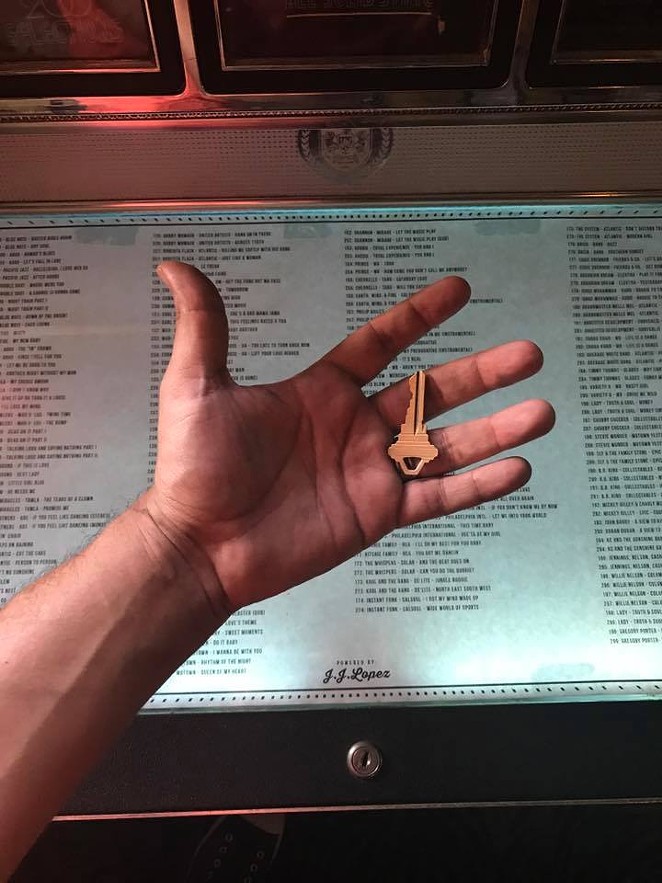 Tucker's Kozy Korner first opened in 1948 and has seen several operators since then. With Cullum, the spot added more food and a Gospel brunch, while keeping DJ and live music nights, something Peña and co. find imperative to keeping the spirit of the 69-year-old establishment.

"The first time I went there was in 2008 or 2009, and I was just blown away," Peña said via press release. "It was love at first sight, and it was the type of bar I always wanted to own."

Prices will be comparable to its former iteration, and food will remain, now under the direction of Jeff White. Expect "a killer burger, pickle-infused fried chicken and a badass grilled cheese" when Tucker's reopens. A brunch menu will come down the line.

Music programming will be handled by musician Jordan Peña, who will work on keeping the established performers on at the new Tucker's.

Tucker's will be the second bar menu for Peña on the Eastside as he's also teamed up with David Malley to open The Cherrity Bar on Montana Street.