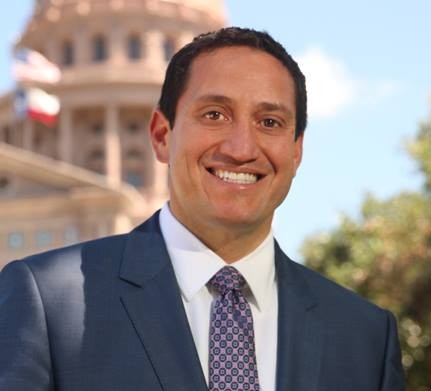 The magazine releases the list after every Legislature. San Antonio Reps. Trey Martinez Fischer and Ruth Jones McClendon both made the “best” list for this session.

No one from the Bexar County delegation made the dreaded “worst” list. That group includes lawmakers such as Rep. Molly White, R-Belton, who on Texas Muslim Capitol Day asked “representatives from the Muslim community to renounce Islamic terrorist groups and publicly announce allegiance to America and our laws,” according to her Facebook page.

Another member of the “worst” list is Rep. Jonathan Stickland, the notorious Bedford Republican whose antics included cooking the books for a hearing witness list, and almost throwing down on the House floor over a deal he struck to further restrict access to abortions.

The full list is available here, with a recap of the sessions and blurbs about each lawmaker available in this month’s issue of the magazine.