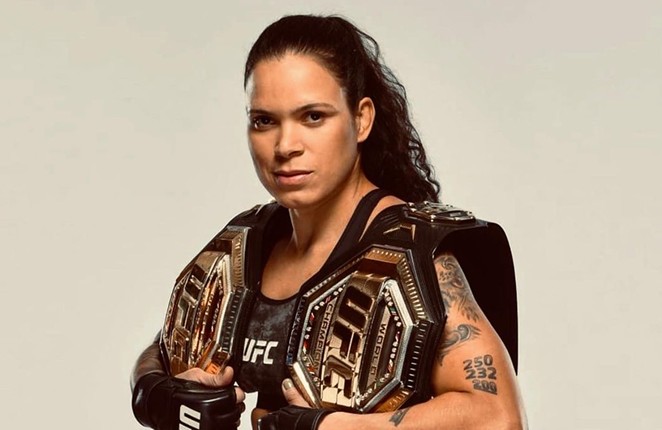 While there are signs the sporting world is having a moment of reckoning when it comes to athletes' use of cannabis, Texas clearly isn't at the forefront of that thought revolution.

In advance of the UFC 265 event in Houston this summer, combatants in the mixed martial arts championship received a memo warning them that the Lone Star State's stringent anti-pot rules could result in them being stripped of potential wins, the MMA Junkie blog reports.

The UFC’s anti-doping partner, the U.S. Anti-Doping Agency, no longer punishes fighters if marijuana use shows up on drug tests, according to the story. However, that's not true for the Texas Department of Licensing and Regulation, which will also oversee the championship.

UFC Vice President of Athlete Health and Performance Donna Marcolini warned fighters that Texas' threshold of allowable THC is low enough that they should stop using marijuana and CBD products now so they can avoid positive tests for the August 7 contest.

Athletes who test over Texas' threshold will receive a 90-day suspension and $500 fine, she cautioned. They'll have their wins overturned.

"This is a significantly low threshold and all UFC athletes should take precautions to adhere to Texas’ different rule,” Marcolini said in a copy of the memo obtained by MMA Junkie.