Ugly animals in the basement: Retox plays the Korova Friday 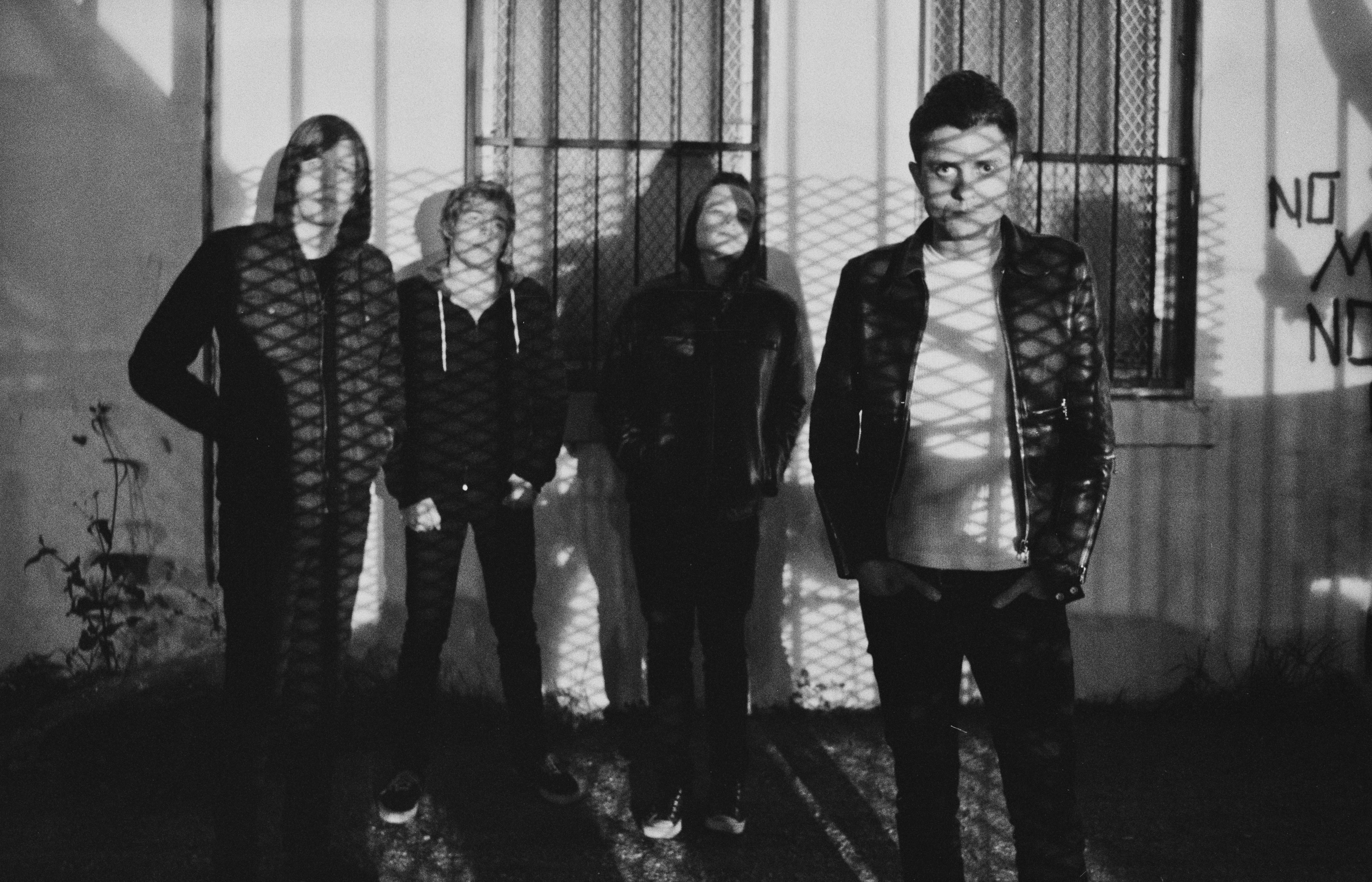 Justin Pearson is among the pioneers of a strange new kind of punk. A member of some of more unique noise, punk, and grind bands in recent memory (like Swing Kids, Holy Molar, and Head Wound City), Pearson is probably best-known for his role in the synthy distorted mess known as The Locust. Pearson and Locust drummer Gabe Serbian eventually formed Retox and in 2011 released Ugly Animals on Ipecac Records, the label co-founded by Mike Patton (the eccentric weirdo behind Fantômas and Faith No More). Retox is a crude departure from the bleepy electro-noisiness of The Locust. Pearson and co. still churn out frenetic, squealing bursts (like most grind bands, songs clock in between one and two minutes), but gone are the synths and the theatrics (no masks or costumes). In Retox, Pearson's vocals are more gravel than goofy. While harsher and more primitive than The Locust, Retox keeps some of the old band's best qualities: frenzied drumming and guitar work that sporadically break into walls of sloppy sound. Retox put on an awesomely unsettling show when I caught them in town last year at the Ten Eleven. Pearson writhed, wandered, and shouted throughout the mostly-empty room, eyeballing Lone Star-sipping bystanders and spitting out pissed-off political musings between songs (check out these videos Decibel Magazine shot of one of their 2011 shows). Simply put, Retox is the best non-pop band spilling into San Antonio this SXSW season that I know of. Tomorrow night (Friday, 3/15), they'll play the Korova's basement for the Big Spill festival, joined by The Spits (a Ramones-ish Seattle punk band) and a couple other local acts. Recently signed to Epitaph (the label's best addition in a very long time), Retox is set to release their second album YPLL in May. $10-14, doors at 7pm Friday, The Korova, 107 E Martin, facebook.com/thebigspillsa – Michael Barajas