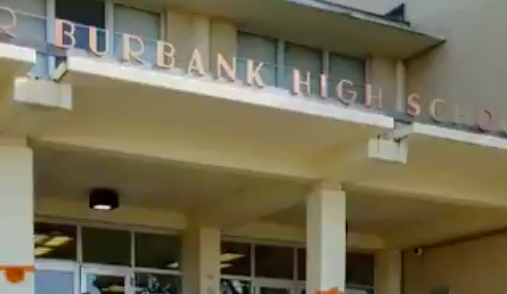 The union representing San Antonio ISD personnel has filed a grievance against the principal of Burbank High School, saying she retaliated against a teacher who raised concerns about the campus' reopening plans.

The San Antonio Alliance of Teachers and Support Personnel alleges Principal Irene Talamantes placed teacher Luke Amphlett on administrative leave after he warned that the campus hadn't done enough to protect staff and students from COVID-19. Amphlett is a steward for the union.

"This is a clear case of attempted union-busting and retaliation for activities that are protected under the First Amendment to the Constitution of the United States," Texas AFT General Counsel Martha Owen said in a written statement.

The Texas AFT assisted the local union with the grievance.

In a statement to Texas Public Radio, San Antonio ISD said it respects the rights of staff to raise safety issues, adding that Talamantes will hold a meeting to address concerns about the reopening plans. The district did not address questions about Amphlett's specific case.