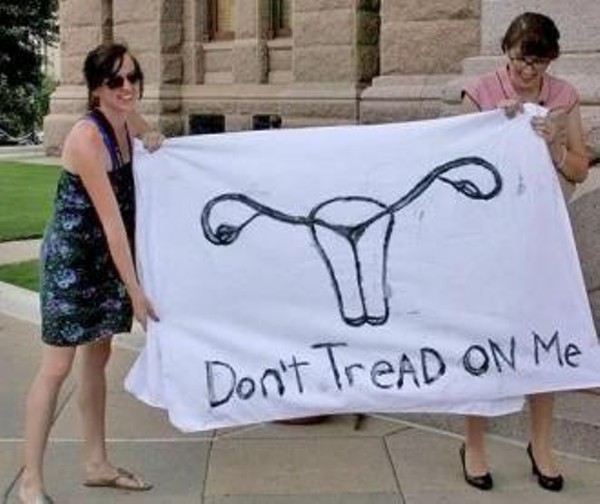 The U.S. Supreme Court will take up components of the abortion law passed by the Texas Legislature in 2013 which greatly restricted access to abortions in the state.

House Bill 2, the one which then-state Senator Wendy Davis staged a 13-hour filibuster to block, banned any abortion after 20 weeks and drastically raised standards for abortion-performing facilities and medical personnel. This resulted in the number of abortion facilities in the state decreasing dramatically.

In South Texas, there are now only four clinics which offer abortions, with three in San Antonio and one in McAllen. There are two more in Austin.

The case, Whole Women’s Health v. Cole, will push the Supreme Court to decide whether putting such onerous obstacles in the way of women seeking an abortion is unconstitutional. The high court’s ruling could be the country’s most important abortion-related decision since Roe v. Wade.

Groups which have long decried the law applauded the court’s decision to take the case.

“Texans are fully capable of making thoughtful decisions about their families, future and reproductive health without interference from politicians. This law is an end-run around the constitution, designed to shut down quality reproductive health clinics,” said Heather Busby, the executive director of NARAL Pro-Choice.

Texas Attorney General Ken Paxton said in a statement that HB-2 creates “common-sense measures” to “elevate the standard of care and protect the health of Texas women.”

“The advancement of the abortion industry’s bottom line shouldn’t take precedent over women’s health, and we look forward to demonstrating the validity of these important health and safety requirements in Court,” Paxton said.

The court will likely hear arguments and rule on the case next summer.