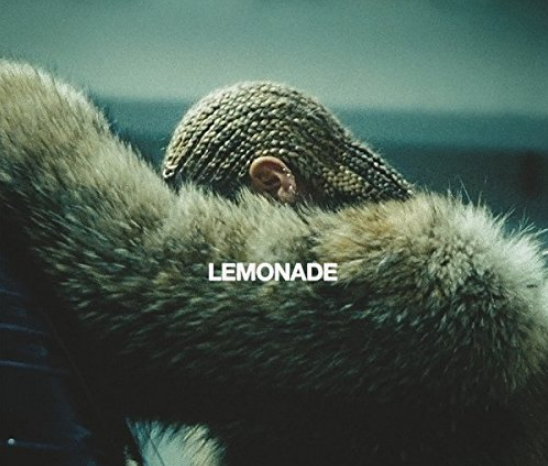 By now, you've probably heard that UTSA is offering a new course this semester called "Black Women, Beyoncé and Popular Culture," which is being hyped online as a class dedicated to deconstructing Beyonce's visual album, Lemonade. However, I sat in the class last Friday and it is so, so much more than that.

When I stepped into the room, about 10 minutes before the class was set to begin, students were already chatting with their neighbors, and it was clear to me that they recognized that they are more than classmates — they are peers. The class, lead by Dr. Kinitra D. Brooks, was reading Gloria Naylor's Mama Day and students discussed racial stereotypes, heteronormativity — the assumption that heterosexuality is the social norm — and defined what sexual consent meant to them.

At one point, Brooks asked a student to read a passage that described imagery of a rape scene between a married couple. However, most of the class didn't catch what was happening until Brooks asked the students to take a closer look. But why hadn't they caught it the first time? One student said it was because we, as society, aren't used to seeing a heathy relationship and that we still see marriage as a type of ownership, not partnership.

As most of the class agreed, Brooks opened the conversation up to define what is a heathy relationship — a topic you don't hear in most literature classes.

For Brooks, it's all about allowing students to speak freely and comfortably. She wants students to understand and discuss why artists, like Beyonce, are making political statements through their music. As a previous co-teacher for UTSA's Black Lives Matter class, Brooks wants to make sure her students are taking part in the conversation that surrounds racism, sexism and identity in the United States today. Through this class, she's offering way more than a deep dive into Beyonce's feminist legacy. She's giving her students a foundation to form their own opinions while also giving them a space to exercise their voices — voices she knows that need to be heard.