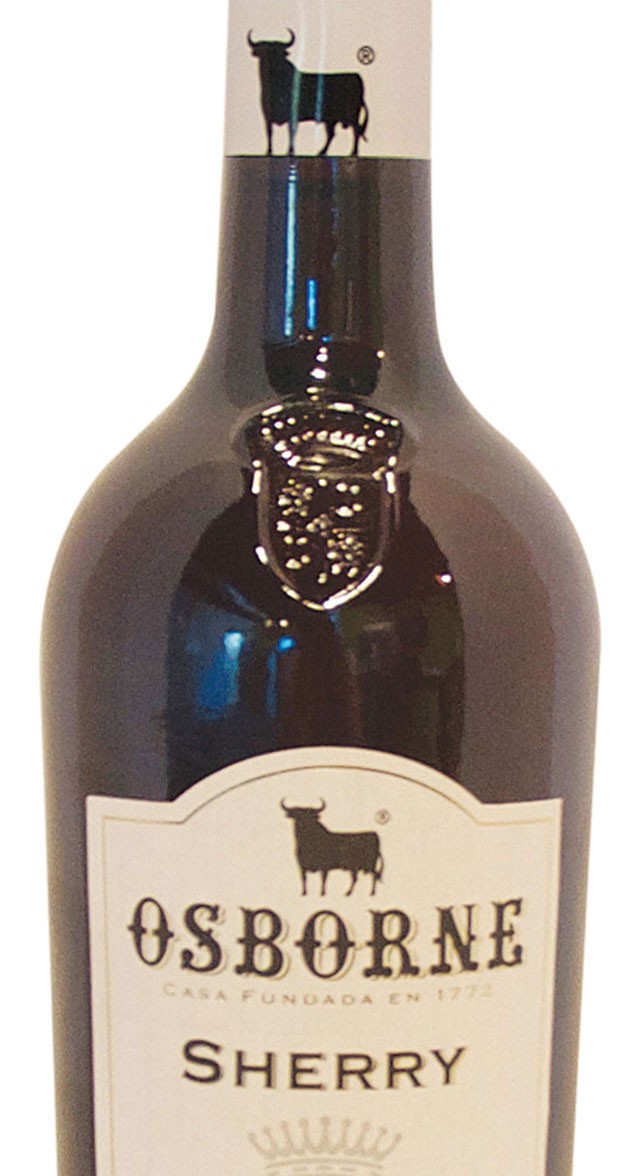 In the recently concluded four-part PBS series The Hollow Crown, a collection of Shakespeare’s plays dealing with English kings, the tragi-comic character of Falstaff figures prominently—especially in relation to Hal, the wastrel Prince of Wales destined to become Henry V. In a soliloquy in Henry IV, part II, he extolls the virtues of sherry, then known as sherris, or sack, in order both to justify his own immoderate consumption and to credit it with making Prince Hal “very hot and valiant. If I had a thousand sons, the first humane principle I would teach them should be … to addict themselves of sack.”

Misunderstood sherry, the best of which is produced in Spain’s Jerez region, is made from modest grapes and brought into being through a system that adds new wines to old, is dosed with a measure of neutral alcohol and matures under a cap of yeasty mold called “flor.”

It would help to realize that sherry is in danger of becoming chic again (a mere 600 years after Prince Hal ascended to the throne), and that there are several different styles of maturation and production. Aficionados of fino, the driest and least fortified of the bunch, are certainly allowed to love cream sherry—but it’s likely they may not.

Fino has been compared to non-vintage Champagne in that each is made from multiple grapes and vintages—except that finos are often matured for five years or more. At about 15 percent alcohol by volume, finos are the style most influenced by the flor, as heftier doses of added alcohol tend to kill it off.

As I write this, I’m sipping a fino from Osborne, carried by Central Market (I had to get on my knees to find it on a bottom shelf). There are fancier brands, but this $15 bottle does the job: it’s dry, nutty, just a tad yeasty.

Manzanilla is essentially a fino that happens to be made in the coastal town of Sanlúcar de Berrameda, a location that adds to the wine’s saline attributes. Light and delicate, pair it with clams, oysters or even sashimi. Also useful in a tapas setting is an amontillado sherry; it’s a category that is a touch slippery, but might be described as a fino that has had a heartier dose of alcohol, resulting in reduced flor, and has consequently slowly oxidized, yielding a darker color and deeper flavor which seems best paired with a really great, aged jamon.

From this point, sherry styles ascend towards sweetness, passing through oloroso and palo cortado on the way to PX and “cream” status. You can taste many of the above as a short (and marvelously opinionated) course in sherry culture simply by going to The Monterey where self-proclaimed “king” Chad Carey has proclaimed, “All of you damn insolent subjects need to start drinking more sherry.”

On a recent night I had his Gonzales Byass Fino en Rama with barbecued chicken thighs and roasted corn hoecakes and was in heaven even before the dish arrived. Even better was the dessert, Abuelita pôt de crème with mezcal-banana mousse, with Carey’s A.R. Valdespino “el Candado” Pedro Ximenez, a viscous wine the color of old motor oil, but with the taste of licorice whips and fragrant, dried figs. Sweet, yes, but also hot and valiant.