By San Antonio Current Staff
Share on Facebook
Tweet
Submit to Reddit
Email
San Antonio is proud to be Military City, USA. As such, we figured locals would want to support veterans who now own restaurants and other food & drink businesses. While we're sure there's plenty more, here are some places to support those who served and continue to serve.
OF 20
PREV NEXT 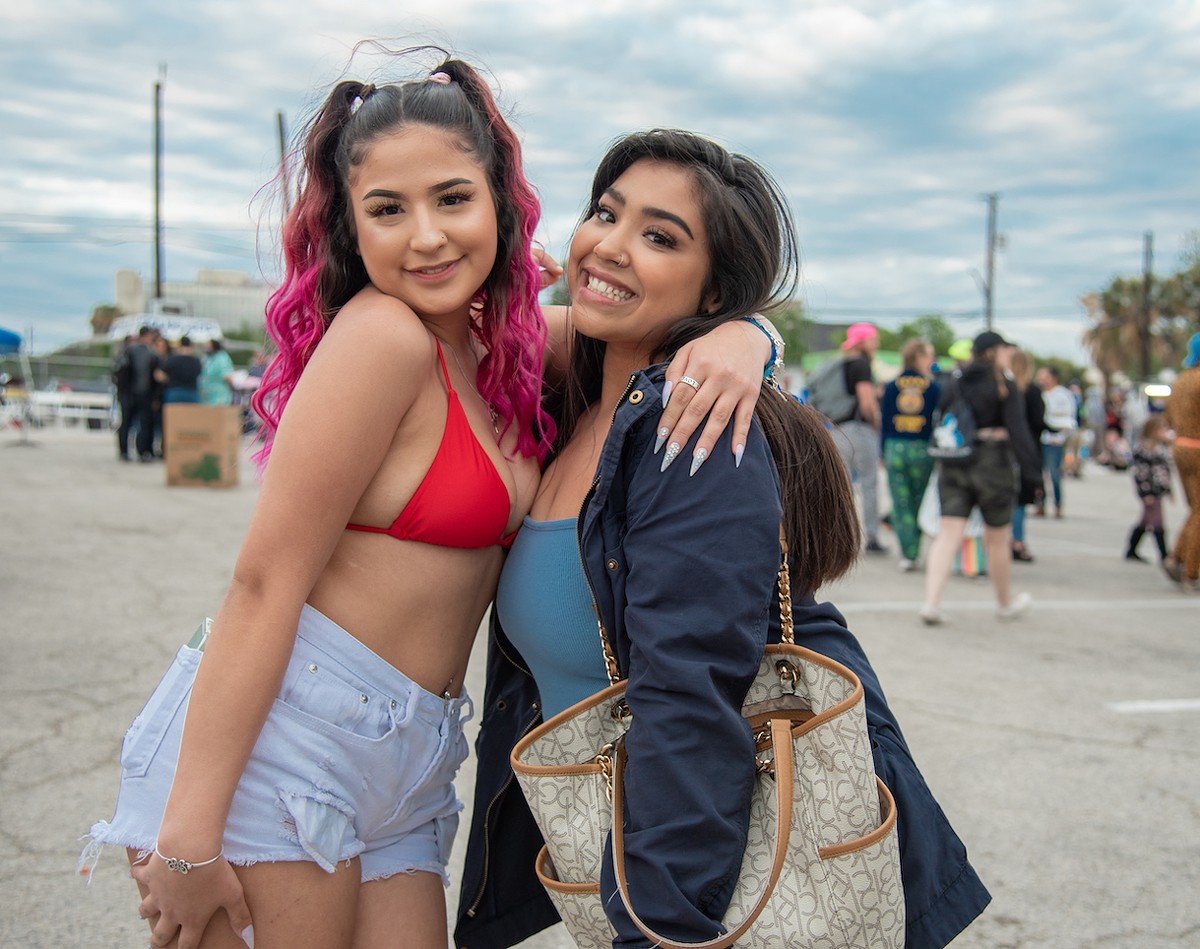 All the cool people we saw at San Antonio's first Electric Cookout
San Antonio Current Staff71 images
1/20
Playland Pizza
400 E Houston St, (210) 908-9362, playlandsa.com
A joint venture from restaurateur Andrew Goodman and chef Stefan Bowers, Playland Pizza brings tasty pizza and cocktails to the heart of downtown. Bowers obviously is about having fun with his food, that much is apparent at Playland, and he’s completely deserving of having a lot of fun after serving in the Navy for five years as a search and rescue swimmer.
Photo via Instagram / playlandpizza
Play Slideshow