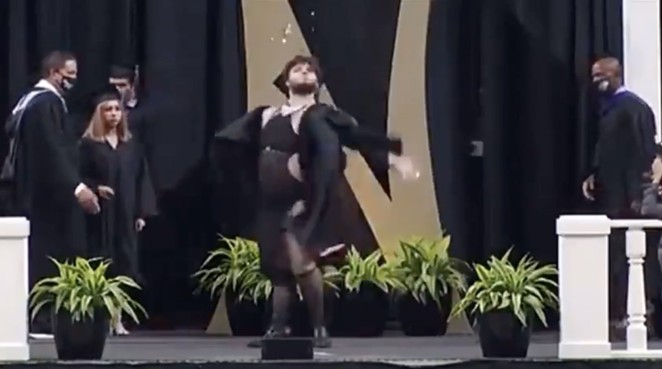 As evidenced by the Current's most-read stories of the week, the Alamo City zeitgeist also seems to be consumed by the slow-mo train wreck that is our current political climate.

Read on to see what other pieces of content folks were able to sneak in while Fiesta pre-gaming. In honor of the citywide party, consider it news on a stick.

4. Fiesta finally returns to San Antonio — and here are some of its highlight events

2. Twitter rips Ted Cruz over awkward video where he recites Pledge of Allegiance, claims its 'controversial'