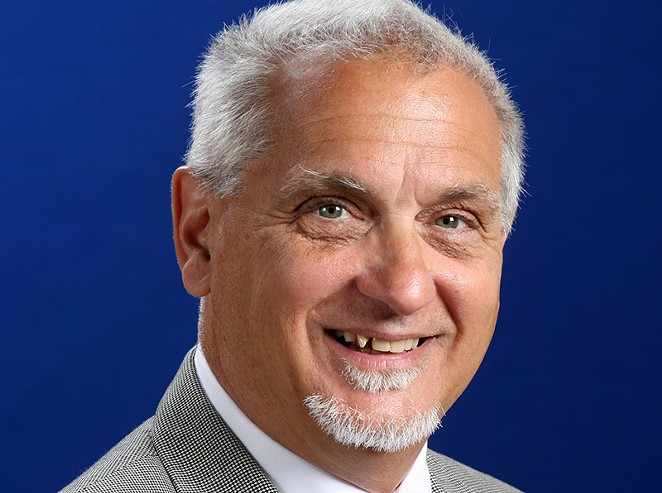 After City Manager Sheryl Sculley terminated Schlenker, he spoke with KENS 5, alleging his strong stance against sugary drinks, like sodas, cost him his job.

“She just would not accept the fact that I continued to speak out about that while at the same time she was trying to solicit money from Coca-Cola and other big soda entities for projects in San Antonio,” he said. “She told me that was interfering with her efforts.”


The City of San Antonio, however, told both news organizations that Schlenker was fired for three inappropriate comments made to co-workers during the past two years — though neither the city nor Schlenker would describe those comments.

Meanwhile, the San Antonio Express-News published an editorial online Monday that calls for whoever San Antonio's new health director is to be just a pro-active about targeting the consumption of sugary drinks as a "leading factor" that contributes to obesity and diabetes as Schlenker was.

The newspaper's editorial board also said it hoped more details about Schlenker's termination would surface.

So was it a personnel issue or Schlenker's outspoken support for curbing sugary drinks?

That just depends on who you believe. Unless, of course, more details surface.